Regular exercise at any age could keep the mind young and help you stave off Alzheimer's disease and other dementias.

Regular exercise at any age could keep the mind young and help you stave off Alzheimer’s disease and other dementias. People with dementia may experience memory loss and difficulties with thinking, problem-solving or language. In this study, the researchers discovered a positive correlation between fitness and blood flow to areas of the brain where the hallmark tangles and plaques of Alzheimer’s disease pathology are usually first detected. This is an important first step towards demonstrating that being physically active improves blood flow to the brain and confers some protection from dementia, said lead researcher Nathan Johnson from the University of Kentucky College of Health Sciences in the US. Conversely, the findings suggest that people who live sedentary lifestyles, especially those who are genetically predisposed to Alzheimer’s, might be more susceptible. (Read: 5 ways to keep dementia and Alzheimer s disease at bay) Also Read - World Alzheimer's Day 2020: Misfolded proteins in the gut may be the culprit

The findings were published in the journal NeuroImage. For the study, thirty men and women aged 59-69 were put through treadmill fitness assessments and ultrasounds of the heart. Then they received brain scans to look for blood flow to certain areas of the brain. We set out to characterise the relationship between heart function, fitness, and cerebral blood flow, which no other study had explored to date, Johnson said. In other words, if you’re in good physical shape, does that improve blood flow to critical areas of the brain? And does that improved blood flow provide some form of protection from dementia?, Johnson noted. (Read: 6 tips to prevent the onset of Alzheimer s) Also Read - Asthma drug may help treat Alzheimer’s disease: Biogen’s antibody therapy awaits FDA approval

The results showed blood flow to critical areas of the brain – and so the supply of oxygen and vital nutrients – was higher in those who were more physically fit. This study demonstrates that regular exercise at any age could keep the mind young, Johnson said. Since people who exercise frequently often have reduced arterial stiffness, the researchers believe that regular physical activity — regardless of age — maintains the integrity of the pipes that carry blood to the brain. (Read: Natural remedies for Alzheimer s disease) 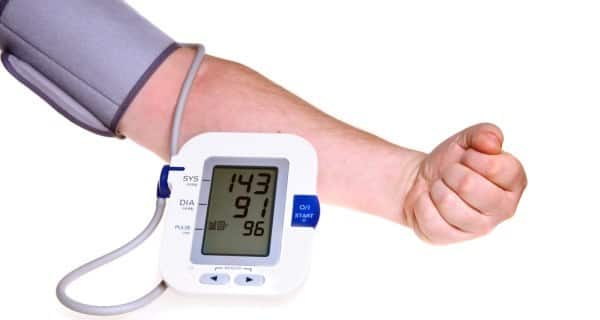 World Hypertension Day: Do you know what your blood pressure is? Find out to stay fit