This could prevent the disease or slow its progression long enough that the average age of symptom onset. 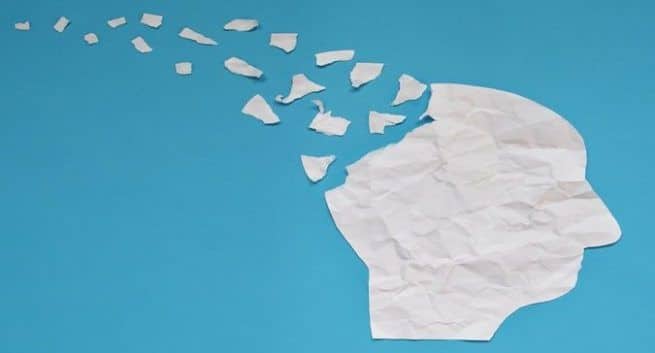 A US FDA-approved drug, used to treat moderate to severe Alzheimer’s disease, if taken before symptoms appear, might prevent or slow the progression of the neurogenerative disease, researchers say. The experiments suggest that the drug “memantine” might have potent disease-modifying properties if administered long before people become symptomatic and diagnosed with Alzheimer’s disease. Also Read - Beware! This could be an early sign of Alzheimer’s

“Perhaps this could prevent the disease or slow its progression long enough that the average age of symptom onset, if it happens at all,” said George Bloom, Professor at the University of Virginia in the US. Also Read - Traumatic brain injury can increase risk of Alzheimer's disease: Tips to avoid head injuries

As Alzheimer’s begins, there is a lengthy period of time, perhaps a decade or longer, when brain neurons affected by the disease attempt to divide, possibly as a way to compensate for the death of neurons. Also Read - Have more red wine and cheese to enjoy better cognitive health in old age

This is unusual in that most neurons develop prenatally and then never divide again. But in Alzheimer’s the cells make the attempt and then die.

“It’s been estimated that as much as 90 per cent of neuron death that occurs in the Alzheimer’s brain follows this cell cycle re-entry process, which is an abnormal attempt to divide,” Bloom said, in the paper published in the journal Alzheimer’s & Dementia.

“By the end of the course of the disease, the patient will have lost about 30 per cent of the neurons in the frontal lobes of the brain.”

The team found that when neurons are exposed to toxic protein amyloid oligomers, the channel called the NMDA receptor opens, thus allowing the calcium flow that drives neurons back into the cell cycle.

Side effects of the drug appear to be infrequent and modest.

“I don’t want to raise false hopes,” Bloom said, but “if this idea of using memantine as a prophylactic pans out, it will be because we now understand that calcium is one of the agents that gets the disease started, and we may be able to stop or slow the process if done very early.” 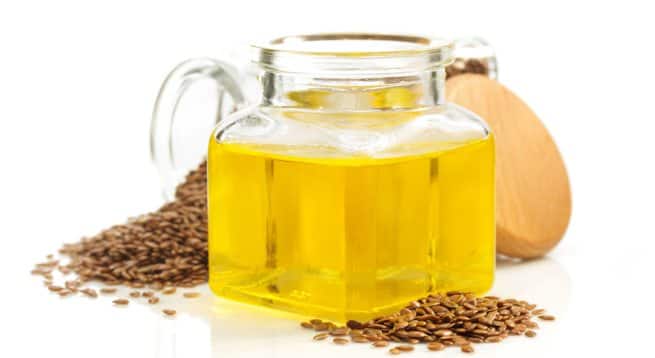 Flaxseed oil: Did you know about its incredible health benefits? 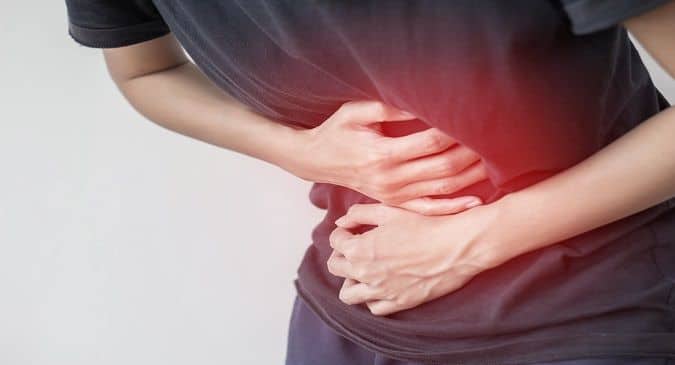 This swallowable capsule will diagnose gut disorders with more precision