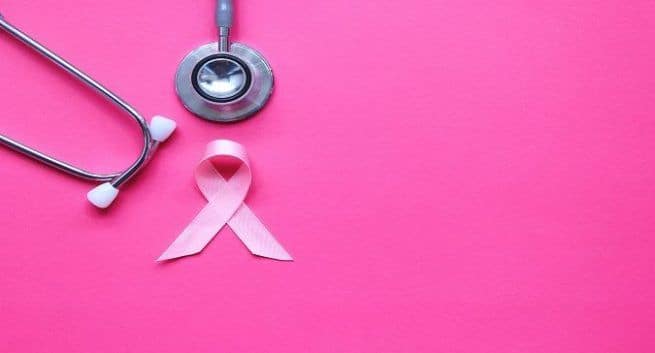 A familiar anti-psychotic drug may prove to be an effective drug against triple-negative breast cancer which is considered to be one of the most difficult forms of cancer by the oncologists, revealed a recent research. The findings of the study showed that the tumours in mice which were treated with the drug Pimozide were much smaller, as much as 65% than those which were not treated. Not just that, once treated with this drug, the number of tumours dropped by up to 61%, showed the same study. According to experts, the drug also helped in checking the cancer from spreading, so much so, that the mice treated with Pimozide drug had up to 94% fewer metastases in the lung compared to mice that did not receive the anti-psychotic drug. Also Read - Breast cancer: Male sex hormones can effectively help in treating this condition

“Triple-negative breast cancer has lower survival rates and increased risk of recurrence. It is the only type of breast cancer for which only limited targeted treatments are available,” reportedly said lead researcher Mohamed El-Tanani, Professor at the University of Bradford in the UK. Also Read - Breast cancer in men: Warning signs and symptoms to look out for

According to a recent media report, he added: “Our research has shown that Pimozide could potentially fill this gap. And because this drug is already in clinical use, it could move quickly into clinical trials.”

Triple-negative breast cancer is the scariest one due to its ability to grow and spread more quickly than any other forms of cancer. The other challenge often faced by doctors is that they are unable to treat this form of cancer with a hormone therapy as these cancer cells lack hormone receptors. Thereby, the doctors are left with the only treating method of chemotherapy.

The study, published in Oncotarget, got a team testing Pimozide drug in the laboratory on three kinds of cells: triple-negative breast cancer cells, non-small cell lung cancer cells and normal breast cells. The researchers found that on using the highest dosage of this drug, up to 90% of cancer cells died compared with only 5% of the normal cells. The study also highlighted that this anti-psychotic drug has the potential to treat the most common type of lung cancer. 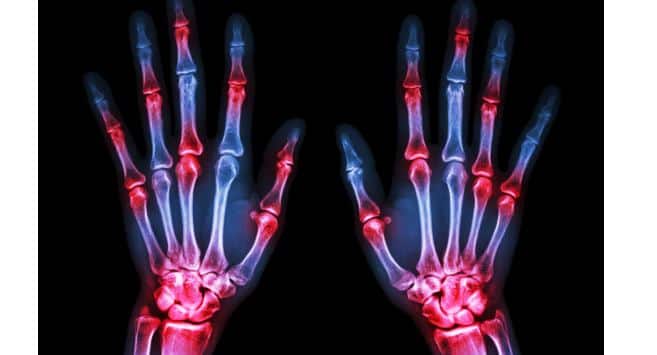 World Arthritis Day, October 12: Top 4 facts about rheumatoid arthritis that you should know 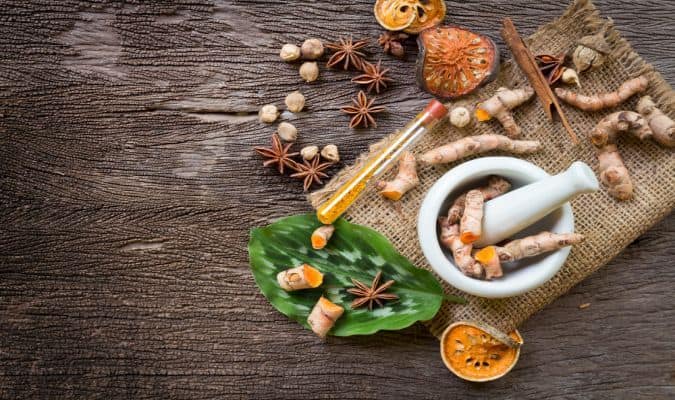