The new research has revealed that an existing drug could be repurposed to treat some of the people with this form of breast cancer. 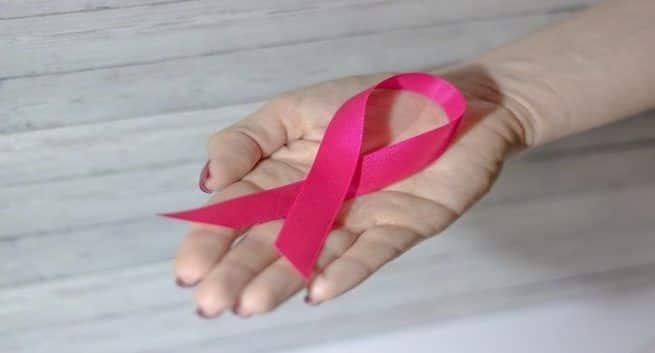 A new study found that estradiol, the existing drug estradiol can obstruct tumour growth in a subtype of triple-negative breast cancer. According to the Medical News Today report, in the phase II clinical trial, the researchers may soon test the repurposed drug. Triple-negative breast cancer is an aggressive form of breast cancer wherein tumours lack expression of three proteins. This condition is able to grow and spread more quickly than other forms of breast cancer. The three are progesterone receptor, human epidermal growth factor receptor 2 (HER2) and estrogen receptor. Also, specialists cannot treat them with hormone therapy because its cancer cells lack hormone receptors. The only treatment for these types of cancer is chemotherapy. Also Read - Breast cancer: Male sex hormones can effectively help in treating this condition

However, the new research has revealed that an existing drug could be repurposed to treat some of the people with this form of breast cancer. Also Read - Breast cancer in men: Warning signs and symptoms to look out for

John Hawse, Ph.D., a molecular biologist at the Mayo Clinic in Rochester, MN, was leading the team and they have tested the effects of estradiol on a subtype of triple-negative breast cancer tumours.

The study has been published in the journal Proceedings of the National Academy of Sciences.

Hawse reportedly said that triple-negative breast cancer is a form of breast cancer that lacks expression of estrogen receptor alpha, progesterone receptor, and [HER2]. And the condition reveals high rates of disease recurrence.

According to the new study, Hawse and his colleagues studied the effect of estradiol on the growth of triple-negative tumours that express estrogen receptor beta. Both in vitro and in vivo experiments was included in the study. 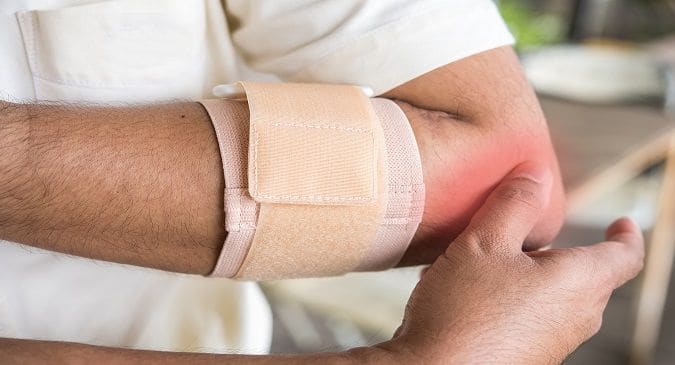 These home remedies will help you fight tendinitis 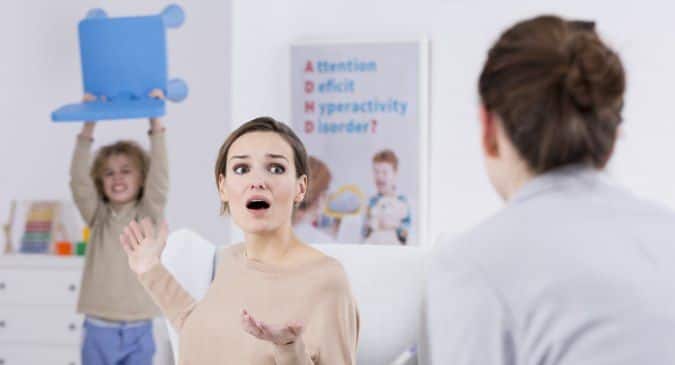 Do you think your child is hyperactive? Then read this! 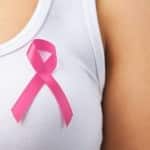 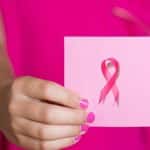