It also reported that in order to guard against obesity, one does not need to eliminate meat-based food entirely from diet.

If you want to stay away from obesity in later life, then start eating more plant-based foods as researchers say consumption of even mild vegetarian diet may reduce the risk of obesity in long term. A study showed that people with higher scores on the plant-based diet index had a lower body mass index (BMI) over the long term. Also Read - Excess weight during pregnancy may hinder development of your baby' brain

“Our study suggests that a more plant-based and less animal-based diet beyond strict adherence to vegan or vegetarian diets may be beneficial for preventing overweight/ obesity in middle-aged and elderly populations,” said Zhangling Chen from Erasmus University in Rotterdam, The Netherlands. Also Read - Being overweight increases cancer risk: Here are three easy tricks to fight obesity

“Eating a plant-based diet to protect against obesity does not require a radical change in diet or a total elimination of meat or animal products. Instead, it can be achieved in various ways, such as moderate reduction of red meat consumption or eating a few more vegetables.

“This supports current recommendations to shift to diets rich in plant foods, with low in consumption of animal foods,” Chen explained. The study, presented during European Congress on Obesity (ECO2018) in Austria, included data from 9,641 middle-aged and elderly adults of average age of 62 years.

The results showed that people with higher plant-based diet scores had lower BMI in long term mainly due to lower body fat mass, after adjusting for the effects of time of repeated measurements, total energy intake, education, socioeconomic background and physical activity levels. These associations were stronger in middle-aged participants (45-65 years) than elderly (older than 65 years). 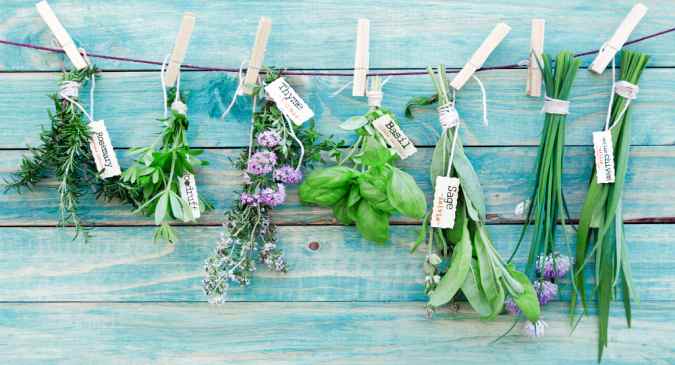 Summer herbs that you must include in your diet 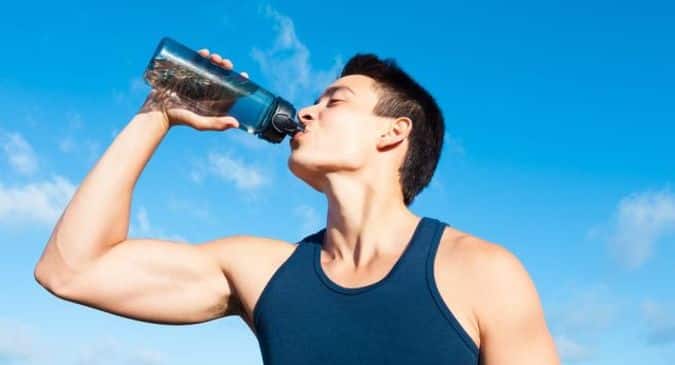 Drinking too much water? Know if it can be harmful