Study: Current treatments are not effective to treat severe asthma

The immune response that occurs in patients with severe asthma is markedly different than what occurs in milder forms of the lung condition, says a new study by an Indian-origin researcher. These uniq Asthma: Firecrackers and the resulting dust are a signature of any Indian festival and Navratri is no exception. The dusty atmosphere can flare up your asthma and also irritate your eyes.

The immune response that occurs in patients with severe asthma is markedly different than what occurs in milder forms of the lung condition, says a new study by an Indian-origin researcher. These unique features could point the way to new treatments. People with severe asthma, in which the airways become inflamed and constrict to impair breathing, do not get better even with high doses of corticosteroids, the mainstay of treatment for typical asthma. Read: 10 facts about asthma you should know Also Read - Cytotoxic T-cells can be used to check life longevity : Research

Also Read - Are you suffering from multiple sclerosis? Strike these yoga poses

‘About 10 percent of asthma patients have a severe form of the disease, but they account for up to half of asthma costs in the US and Europe,’ said Indian-origin Anuradha Ray, professor of medicine, Pitt School of Medicine. ‘That’s because these patients frequently need to go to the emergency room or be hospitalized when they have an acute asthma episode,’ Ray said. Also Read - New study reveales cause of behavioural differences in males and females

Researchers observed that the immune cells, called CD4 T-cells, in the airways of severe asthmatics secreted different inflammatory proteins than those in mild disease, particularly interferon gamma. The team developed a mouse model of the disease by introducing an allergen and a bacterial product to induce an immune profile and airway hyper-reactivity. Read: 10 things you should avoid to prevent asthma attacks

When they subjected mice that lacked the interferon gamma gene to the severe asthma model, they found that the mice could not be induced to develop severe asthma.

They used a computer model to identify links between interferon-gamma and asthma-associated genes. As interferon gamma levels rose, the levels of a protein called secretory leukocyte protease inhibitor (SLPI) dropped. In follow-up experiments, the team found that boosting SLPI levels reduced airway hyper-reactivity in the animal model. ‘We’d like to better understand why severe asthma occurs in most people right from the start,’ Ray said.

The study appeared in the Journal of Clinical Investigation (JCI). 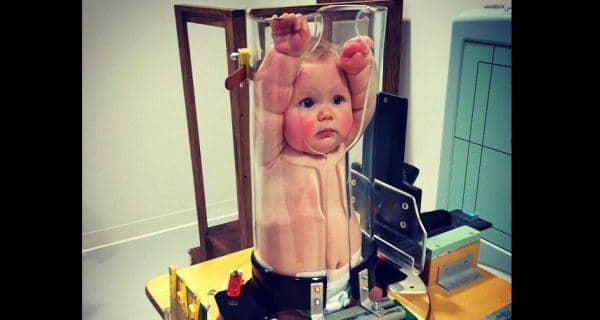 Tips to beat the heat wave this summer 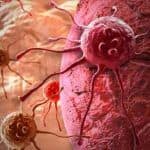 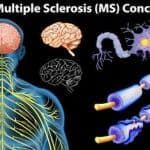 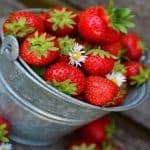