A staggering number of adolescents are still not talking to their doctors and parents about sex, a research has claimed. 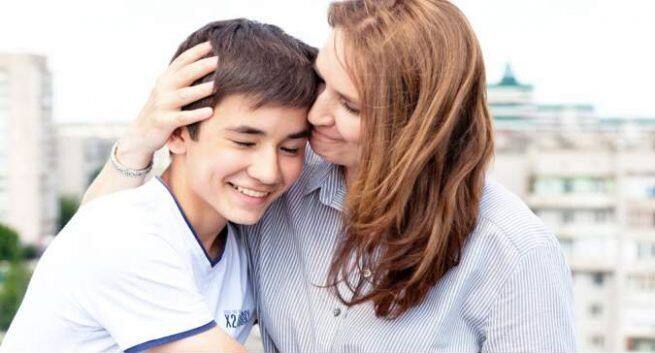 According to a study conducted by the Pediatric Academic Societies, nearly half of adolescents (45 percent) reported that they were not routinely asked about sex by their primary care providers (PCPs) and only 13 percent were offered sexually transmitted infection (STI) screening. Also Read - 5 Bollywood celebs who went in for surrogacy

The objective of the survey was to assess the rate at which adolescents discuss sex with their parents and PCPs and the frequency at which they receive screening for STIs.

In this study, 582 adolescents, aged 13-17, and 516 parents of adolescents attending the 2017 Minnesota State Fair were surveyed.

Parents were queried about their knowledge of discussions had by their child’s PCP as well as discussions they personally have had with their adolescent about sex. Frequencies, Chi-square analyses, and logistic regression were used to evaluate the variables.

“Teens and young adults account for more STIs than all other ages combined,” said Kari Schneider, one of the authors of the study. “Pediatricians and parents play a vital role in discussing STIs and safer sex practices with adolescents.”

Read: Sex education for teenagers- here’s how to go about it!

– Increased age was associated with greater likelihood of being asked about sex or offered STI testing.

– Females were more likely to be asked about sex.

– White adolescents were less likely than other ethnicities to be offered the testing.

– Regarding PCP/adolescent discussion of sexual activity, 49 percent of parents indicated awareness that such discussions occurred while 24 percent did not know.

– Twenty-five percent of parents felt that PCPs should not discuss sex.

– A female parent was more likely to discuss sex. Read: All about imparting sex education.

– Parents were less likely to report discussing sex if the teen was younger or if the parent’s ethnicity was anything other than white.

The study is going to be presented at the Pediatric Academic Societies 2018 Meeting in Toronto. 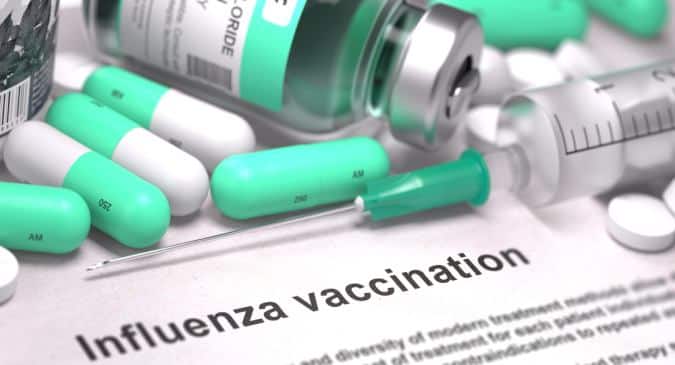 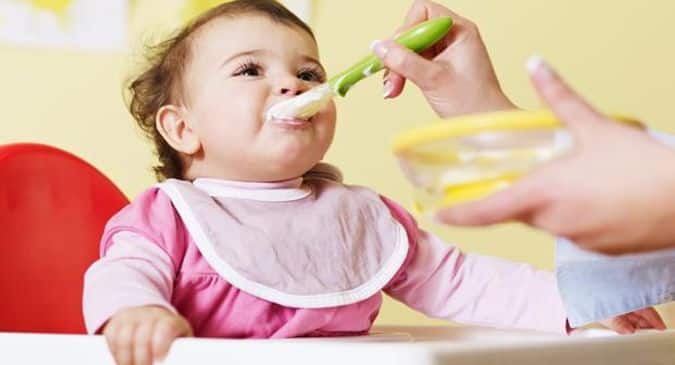