Indoor tanning can lead to eating disorders in children 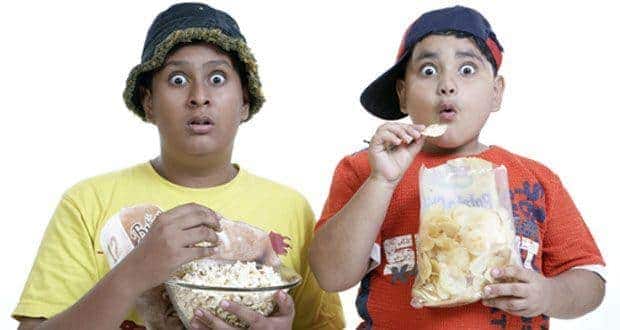 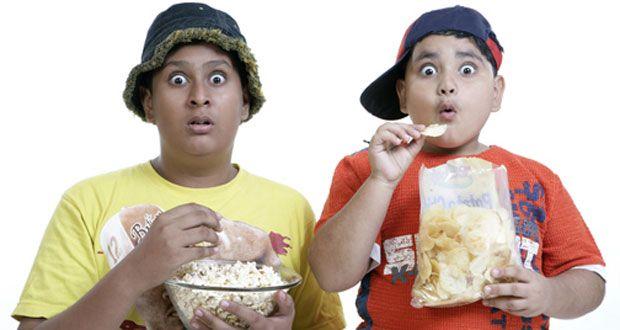 Schoolchildren using indoor tanning may develop unhealthy weight control behaviours such as taking diet pills or vomiting to lose weight, an alarming study said. The association between indoor tanning and such disorders may be even stronger for male than female adolescents, it added. Also Read - Tips to remove tanning from elbows and knees easily at home

‘In addition to being a major risk factor for melanoma, indoor tanning might identify a group of teens at increased risk of eating disorders,’ said David C. Schwebel of University of Alabama at Birmingham. Analysing the data on nearly 27,000 high school students in the US, the researchers found that about 23 percent of females and 6.5 percent of males reported indoor tanning within the past year. Know about facts on anorexia the weight loss obsession.
Also Read - Kids turning hypertensive: Get your child screened for early detection

‘Poor body image is associated with both indoor tanning behaviour and eating disorder behaviours,’ Schwebel added in a study published in the Journal of Developmental & Behavioral Pediatrics. 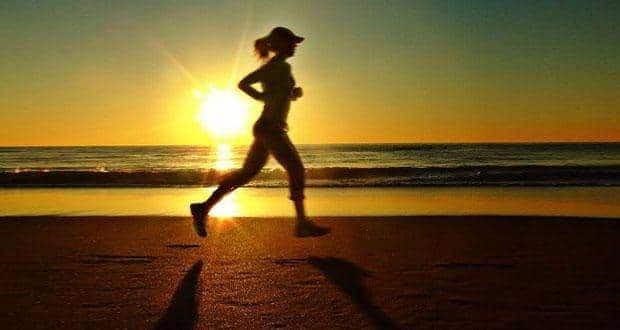 6 reasons why running is good for you 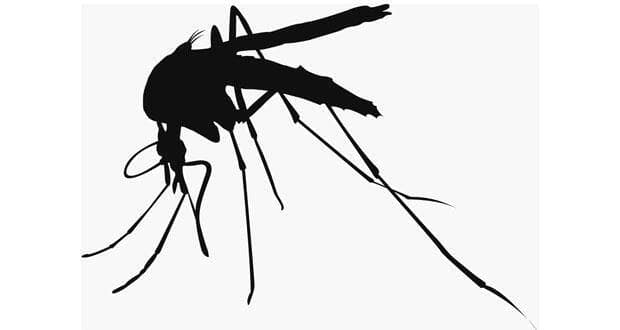 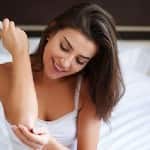 Tips to remove tanning from elbows and knees easily at home