Studies say breastfeeding reduces the risk of autism in infants

Breastfeeding your infant can lower risks of autism. Read more to find out. 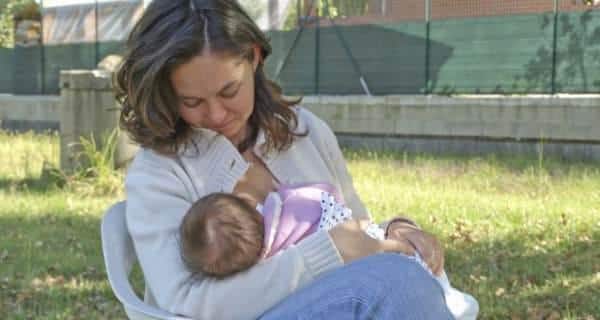 Researchers led by Kathleen Krol of the Max Planck Institute for Human Cognitive and Brain Sciences in Leipzig, Germany, focused on the relationship between breast-feeding, genes and the ability to perceive emotions. Krol and her team studied 98 infants, all of them seven months old and half of them with two copies of a risk variant of the gene CD38, to determine what effect breast-feeding has on babies’ perception of emotions. Recognising other people’s emotions is a key social skill that depends a great deal on information obtained from the area around the eyes of the other individual. Diminished attention to the other person’s eyes is associated with autism-spectrum disorders. Read: Low iron-intake in mothers increases autism risk in children Also Read - Natural antioxidants that can help your body deal with air pollution

The study, published in the Proceedings of the National Academy of Sciences, showed that babies who were breast-fed longer spent more time looking at images of happy eyes and shied away from angry eyes. Matching this data with the children’s genotype, researchers found that the effect of breast-feeding on visual preferences was significant only in the babies who carried the risk gene variation. The study concluded that breast-feeding is associated with an enhanced sensitivity to emotions in babies, but the authors and other experts stressed that there is no evidence yet that breast-feeding ultimately affects a child’s odds of developing autism or that it lessens the severity of autism symptoms. Scientists from the Singapore National University and the University of Virginia participated in the research. 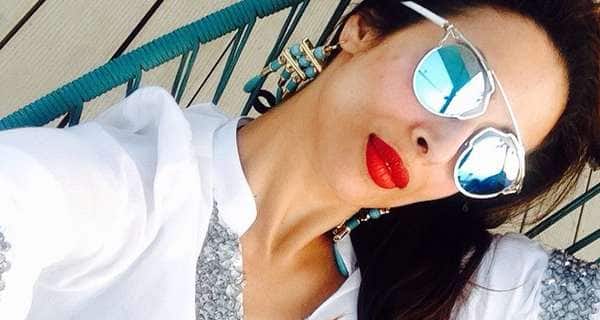 These workout videos of Malaika Arora Khan are the best things you will see today! 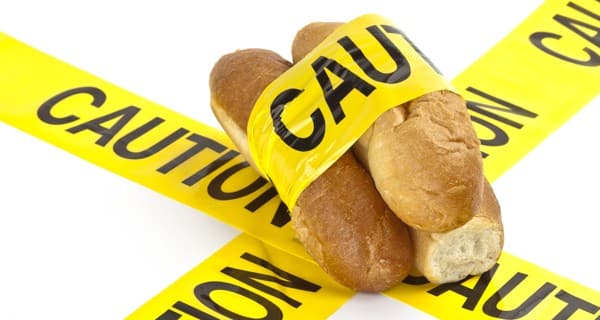