Night owls taking early morning courses -- received lower grades due to "social jet lag," a condition in which peak alertness times are at odds with work, school or other demands. 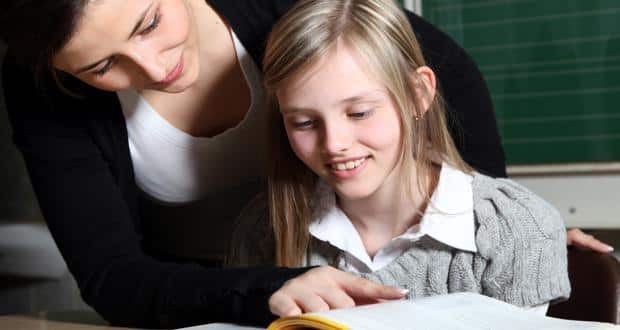 Studying till late in the night will only fetch poor grades and it is high time to tailor students’ class schedules to their natural biological rhythms, stress researchers. Students whose circadian rhythms were out of sync with their class schedules — say, night owls taking early morning courses — received lower grades due to “social jet lag,” a condition in which peak alertness times are at odds with work, school or other demands. “We found that the majority of students were being jet-lagged by their class times, which correlated very strongly with decreased academic performance,” said study co-lead author Benjamin Smarr from the University of California-Berkeley. Also Read - Study says several urinal trips at night hints at high BP

To reach this conclusion, the team tracked the personal daily online activity profiles of nearly 15,000 college students as they logged into campus servers. Also Read - "Morning people" have better chances of getting pregnant

After sorting the students into “night owls,” “daytime finches” and “morning larks” — based on their activities on days they were not in class — researchers compared their class times to their academic outcomes. Also Read - Sleep length may be associated with increased risk of fractures: Study

In addition to learning deficits, social jet lag has been tied to obesity and excessive alcohol and tobacco use, said the study published in the journal Scientific Reports.

“Our research indicates that if a student can structure a consistent schedule in which class days resemble non-class days, they are more likely to achieve academic success,” said study co-lead author Aaron Schirmer, an associate professor of biology at Northeastern Illinois University.

Previous studies have found that older people tend to be active earlier while young adults shift to a later sleep-wake cycle during puberty.

Overall, men stay up later than women, and circadian rhythms shift with the seasons based on natural light.

The results suggest that “rather than admonish late students to go to bed earlier, in conflict with their biological rhythms, we should work to individualise education so that learning and classes are structured to take advantage of knowing what time of day a given student will be most capable of learning,” Smarr said.

“Different people really do have biologically diverse timing, so there isn’t a one-time-fits-all solution for education,” he added. 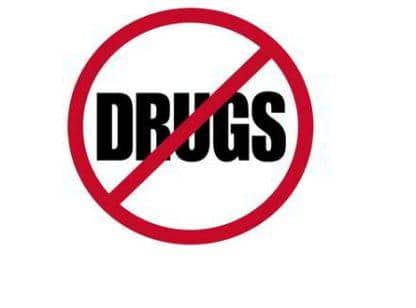 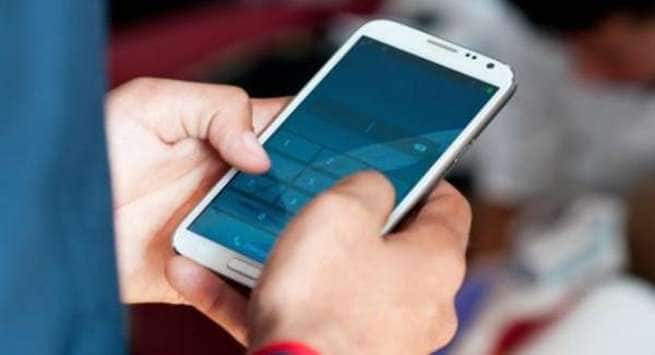 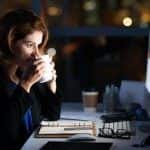 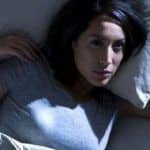 Do you often get up drenched in sweat? It may indicate cancer

Beware… night time snacks can give you sleepless nights