Students from the lower-income groups have less working memory capacity than their peers from higher-income brackets, says a study. 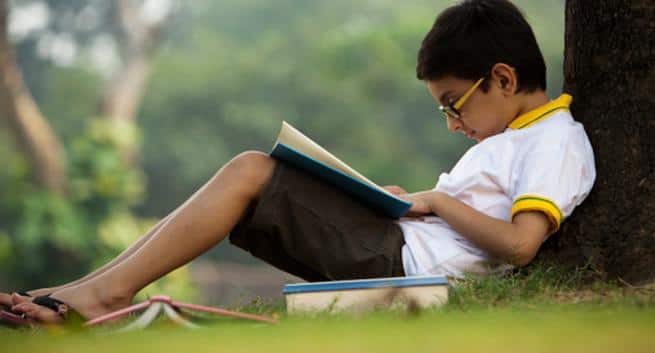 Students from the lower-income groups have less working memory capacity than their peers from higher-income brackets, says a study. The researchers have discovered important differences between children from lower and higher-income groups in their ability to use working memory — an essential brain function responsible for everything from remembering a phone number to doing math in your head. Also Read - Aerobic exercise and other ways to stave off age-related memory loss

The team used fMRI (functional magnetic resonance imaging) to measure and map the brain activity of a group of middle-schoolers. It has never been shown before that lower-income (group) children have this qualitatively different brain response for this very necessary ability that is essential to almost all cognition, said Amy Finn from the University of Toronto in the study published in the journal Developmental Science. For the study, 67 students were enrolled in either seventh or eighth grades in schools who were ethnically diverse and with a roughly equal number of boys and girls. Also Read - Alzheimer's prevention: Vaccine for memory loss is closer to reality

In the study, researchers focused on regions of the brain, such as the prefrontal cortex, which are necessary for high-level functions. The researchers observed that students from the high-income groups mainly kept this region of the brain in reserve until the tasks began to get more difficult. But the lower-income group children relied on the brain more often and to a greater extent than children from higher-income groups even for relatively simple problems. This suggested that there is a difference in how lower-income background children tap into their working memory — which is how the brain organises and holds information in mind that it can’t immediately see, revealed the study. Here are tips to improve concentration and score well in exams.

We knew that there were differences in the neural structure of children from lower-income versus higher-income families, but we didn’t know if that mattered for solving problems, added Finn. Most cognitive neural science is conducted on people who are from middle and upper-middle class backgrounds because it’s less expensive to study populations near the university than to reach out to lower-income communities. 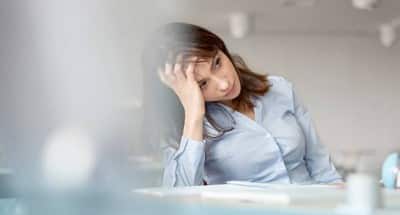 Neuroscientists to study mechanism to cope with social stress 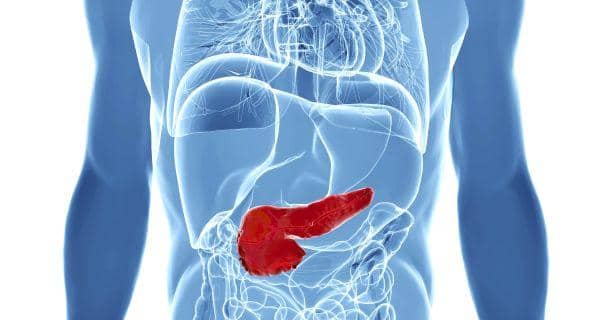