Stroke patients can benefits from exercising on an aquatic treadmill

Walking on an underwater treadmill was found to be more effective than walking on a conventional treadmill for patients in rehabilitation after a stroke, according to a study.

Walking on an underwater treadmill was found to be more effective than walking on a conventional treadmill for patients in rehabilitation after a stroke, according to a study. The findings stated that aquatic treadmill exercise may be a useful option for early intensive aerobic exercise after subacute stroke, as it may both improve their aerobic capacity and maximise functional recovery. The study included 21 patients recovering after a stroke where all patients had some walking ability, but with impaired leg movement on the side affected by the stroke. The patients underwent two exercise tests: one on a conventional land treadmill and one on an aquatic treadmill, submerged in water up to their chests. In both tests, walking speed and slope were gradually increased until the patients felt they could not go any further. Measures of exercise capacity were compared between the two tests. Two key measures were higher on the aquatic treadmill test: maximal oxygen consumption (VO2max), reflecting heart and lung function during exercise; and metabolic equivalents (METs), reflecting energy use. (Read: Stroke a reality check for young India) Also Read - Analysing patients shortly after stroke can help link brain regions to speech functions: Study

Heart rate was not significantly different, but was related to oxygen consumption on both tests. Even though their exercise performance was higher on the water treadmill, patients felt they were not working as hard as on the land treadmill, based on a measure called rating of perceived exertion. “This improved performance may reflect the fact that the aquatic treadmill exercise involved the fluid resistance of the water environment,” said Bo Ryun Kim, a researcher at Jeju National University Hospital in South Korea. Early intensive aerobic exercise training might be beneficial in the early weeks after stroke. Treadmill walking is commonly recommended, but may be difficult or impossible because of decreased muscle power. The buoyancy provided by water reduces musculoskeletal impact while allowing combined aerobic and resistance exercise. Exercising in water also has the psychological benefit of freedom from the fear of falling. Aquatic treadmill exercise may not only improve baseline functional status and functional recovery during the subacute period, it may also enhance social participation and quality of life during the chronic stroke period, the researchers suggested, in the paper published in the American Journal of Physical Medicine and Rehabilitation. Here is a detailed information on 15 risk factors of stroke you should know Also Read - Optimism can reduce stroke severity, inflammation 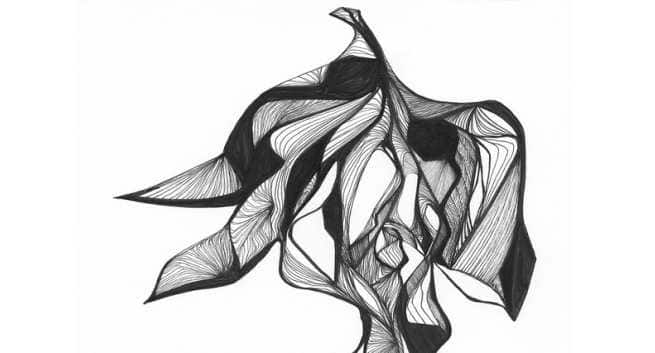