People who have suffered a stroke are more likely to develop dementia, a study conducted by the University of Exeter Medical School confirmed. 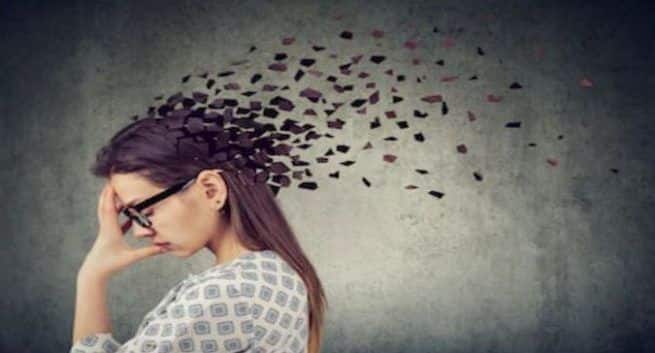 People who have suffered a stroke are more likely to develop dementia, a study conducted by the University of Exeter Medical School confirmed. Also Read - PTSD may double the risk of dementia: Ways to deal with this

The study involved an analysis of 3.2 million people across the world. Also Read - Can women with chronic high blood pressure have a vaginal birth?

Researchers found that the link between stroke and dementia persisted even after taking into account other dementia risk factors such as blood pressure, diabetes and cardiovascular disease. Also Read - Swedish massage can be therapeutic for hypertension: Here is how

“We found that a history of stroke increases dementia risk by around 70%, and recent strokes more than doubled the risk. Given how common both stroke and dementia are, this strong link is an important finding. Improvements in stroke prevention and post-stroke care may, therefore, play a key role in dementia prevention,” said lead researcher Ilianna Lourid.

According to the World Health Organisation, 15 million suffer from stroke annually.

Apart from that figure, 50 million people around the world suffer from dementia. The number is expected to almost double ever 20 years, reaching 131 million by 2050.

Stroke characteristics such as the location and extent of brain damage may help to explain variation in dementia risk observed between studies, and there was some suggestion that dementia risk may be higher for men following a stroke.

Researchers claim that most people who have a stroke do not go on to develop dementia.

“Around a third of dementia cases are thought to be potentially preventable, though this estimate does not take into account the risk associated with stroke. Our findings indicate that this figure could be even higher, and reinforce the importance of protecting the blood supply to the brain when attempting to reduce the global burden of dementia,” said another researcher David Llewellyn.

The study has appeared in the Alzheimer’s & Dementia Journal. 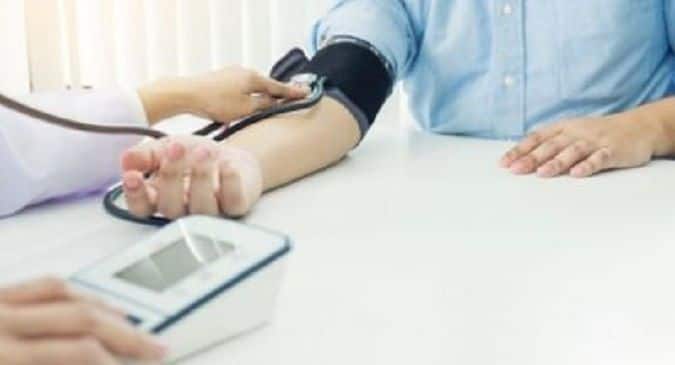 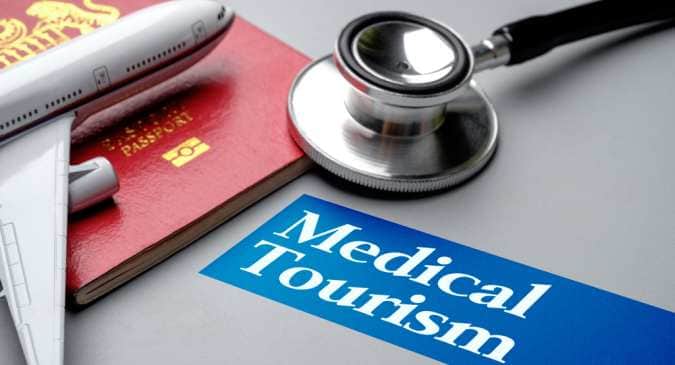