While stress is at no time considered healthy, maternal stress during or even before pregnancy can affect the infant's brain development, found a new study. 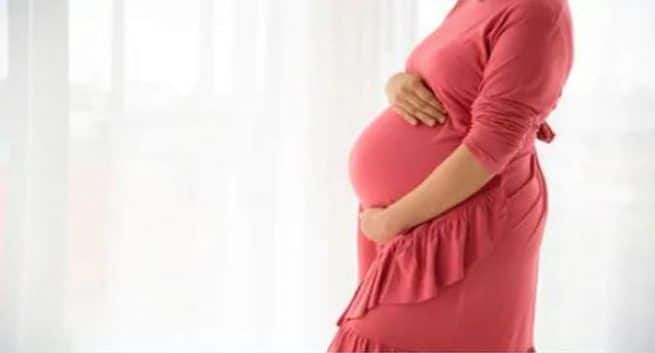 The study looked at the relationship between maternal stress and brain development in 251 premature kids. Researchers found evidence for the impaired development of a white matter tract, the uncinate fasciculus, in babies whose mothers experience more stress in the prenatal period. Also Read - 8 Ways to reduce pregnancy swelling and puffiness

These findings were published in the Journal Biological Psychiatry. Also Read - 5 fruits that must be a part of your pregnancy diet

The mothers completed a questionnaire that asked them about their experiences of stressful events, ranging from everyday stress such as moving house or taking an exam to more severe stressors like experiencing bereavement, separation or divorce. Also Read - Folic acid during pregnancy: You need to get the dosage right to avoid fetal brain changes

A score of severity of stress was calculated based on how many stressors they experienced as well as how severe those stressors were. This is what was related to the baby’s brain.

Researchers used a medical imaging technique called diffusion tensor imaging that was specifically developed to look at the structure of the white matter, which has previously been implicated in anxiety disorders – adults that have an anxiety disorder may show changes in the tract.

“We found that in the mums that were more stressed during pregnancy and the period before birth, white matter was altered in the babies,” said lead researcher Alexandra Lautarescu from King’s College London.

“It is not diagnosed as often as it should be during pregnancy and we are trying to emphasise that maternal mental health during pregnancy can impact the baby’s brain development which may impact on their outcomes later in life,” Lautarescu added.

“Antenatal services need to be aware that it is important to think about stress of the mums and we need to have some kind of support there for the mums who identify that they are stressed,” the researcher opined.

There is some evidence to suggest that if mothers experience poor mental health during pregnancy that leads to adverse outcomes in the baby – obstetric outcomes, lower birth weight or premature birth. 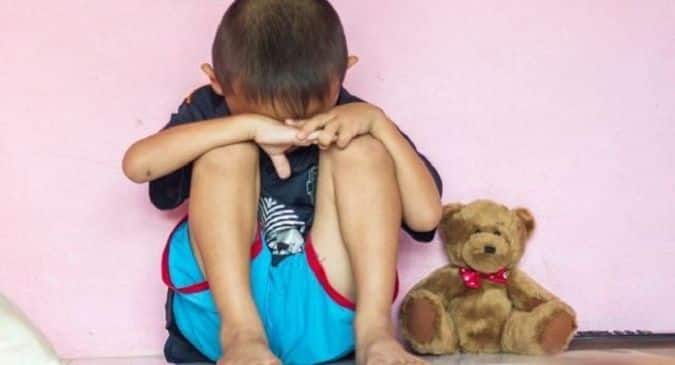 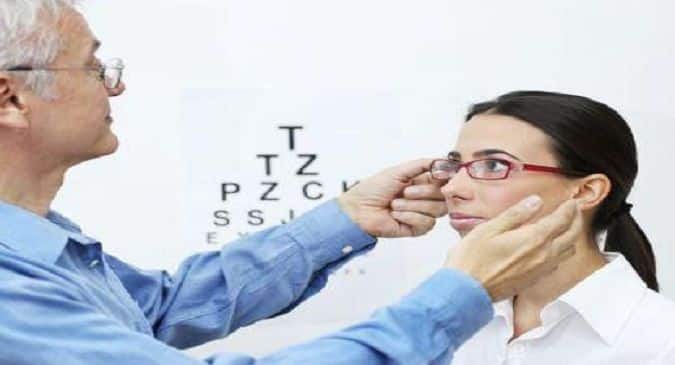