Home / Health News / Stressed out? It could cause your brain structure to change, says research

Beware! Stress could lead to structural changes in the brain.

Chronic stress can make us worn-out, anxious and depressed as well as also lead to structural changes in the brain, finds a new study that also developed a new drug that might help in preventing these changes. The findings showed that when mice experienced prolonged stress, the amygdala — a part of the brain that regulates basic emotions, such as fear and anxiety — retracts. In the medial amygdala, the neuronal branches, which form crucial connections to other parts of the brain, appeared to shrink. Such shrinking can harm the brain, distorting its ability to adapt to new experiences, leaving it trapped in a state of anxiety or depression, the researchers said. All you need to know about stress. Also Read - Stress is inevitable: Expert tips to manage your anxiety

When we took a closer look at three regions within amygdala, we found that neurons within one, the medial amygdala, retract as a result of chronic stress, said lead author Carla Nasca, post doctoral researcher at Rockefeller University in the US. While this rewiring can contribute to disorders such as anxiety and depression, our experiments with mice showed that the neurological and behavioural effects of stress can be prevented with treatment by a promising potential antidepressant that acts rapidly, Nasca added. These are things you must never do when you are stressed. Also Read - Things you can do avoid stress amidst COVID-19 pandemic

In the research, published in the journal Molecular Psychiatry, the team found that the protective approach increased resilience among mice most at risk for developing anxiety or depression-like behaviours. This is why you should take up your stress seriously.

The team first subjected mice to 21 days of periodic confinement within a small space — an unpleasant experience for mice. Afterward, they tested the mice to see if their behaviours had changed, for instance, if they had begun to avoid social interaction and showed other signs of depression. They also analysed the neurons of these mice within the the regions of the amygdala. Find out how stress affects your weight loss goals.

The scientists repeated the stress experiment and this time they treated the mice with acetyl carnitine — a molecule known for its potential to act as a rapid-acting antidepressant. The results showed that the mice fared better than their untreated counterparts. Not only were they more sociable, the neurons of their medial amygdalas also revealed more branching. Here are expert tips to beat stress with food! 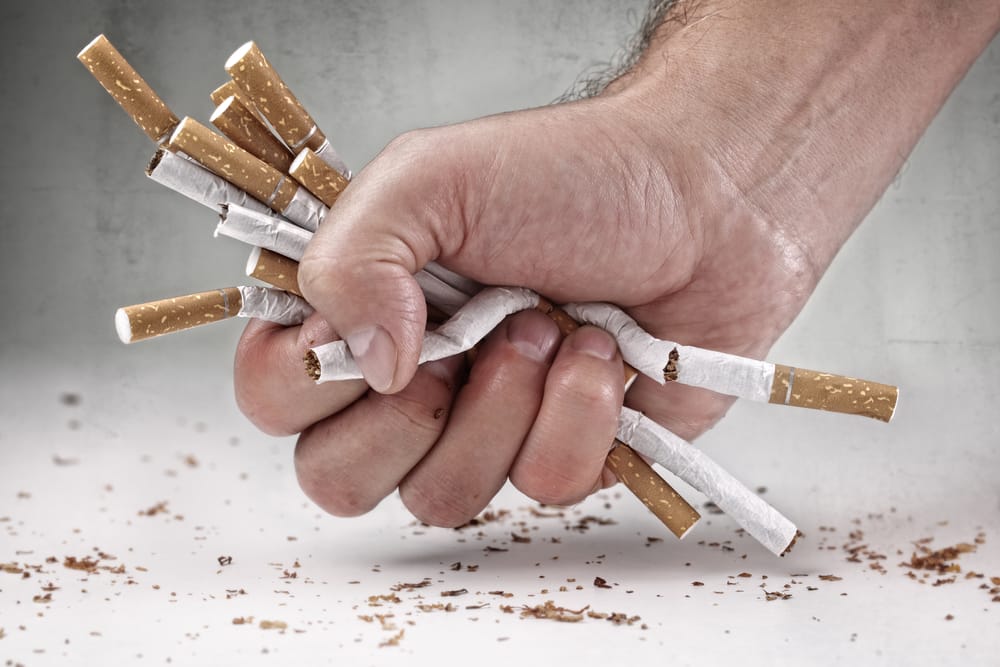