Stressed fathers increase the risk of diabetes in their kids

Men who are stressed can put their children at an increased risk of diabetes, an interesting study has found. According to experts, stress hormones can cause a change in the sperm that induces high blood sugar in the offsprings.

New fathers please take note! Men who are stressed can put their children at an increased risk of diabetes, an interesting study has found. According to experts, stress hormones can cause a change in the sperm that induces high blood sugar in the offsprings. The research adds to growing evidence that a male’s life experience can be passed down to his generation, more than his genetic code alone. However, the father’s stress hormones can be blocked to prevent the changes and the impending damage. The study involved male mice, but scientists suggested that the findings are likely to be applicable to humans. In order to induce stress, the researchers confined male mice in plastic tubes for 2 hours a day, for two weeks straight. Afterwards, the glucose levels in the animals’ rose, and the mice gained more weight slowly. The affected mice later showed an increased level of stress hormones called the glucocorticoids in their blood. (Read: 7 foods to help you get through a stressful day at work) Also Read - Should you stop eating meat if you have diabetes?

These mice were then mated with females that hadn’t been confined, and their resulting offspring had higher blood glucose than normal. We are very interested in how behavioural change affects glucose homeostasis, said Xiaoying Li from the Shanghai Jiao Tong University in China. Mouse dads, who were under the psychological stress, produced offsprings with higher blood sugar when compared to their unstressed counterparts, the findings, published in the Cell Metabolism, revealed. (Read: 5 ways to relieve stress naturally) Also Read - Air pollution alone can significantly up your risk of type 2 diabetes

Paternal psychological stress can result in hyperglycemia in offspring in mice, Li said. The root of the increased blood sugar was in the gene called Sfmbt2. When the male mouse was immobilised daily in a plastic tube, the spike of glucocorticoids caused extra methyl groups to be added to the Sfmbt2 gene in his sperm. By understanding the mechanisms involved, researchers could block the effects of glucocorticoids on the mouse father’s sperm, Li added. Injecting the male mice with a molecule that dampens the effect of glucocorticoids stopped the Sfmbt2 gene from being overly methylated. (Read: 6 mudras to help you beat stress) 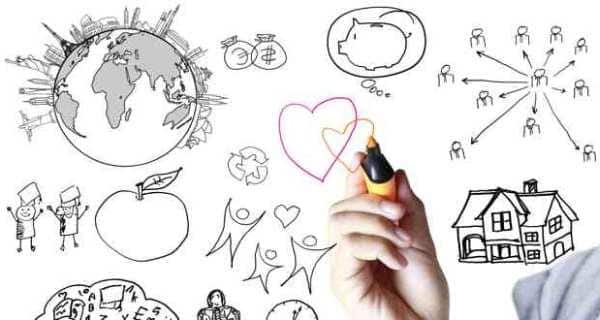 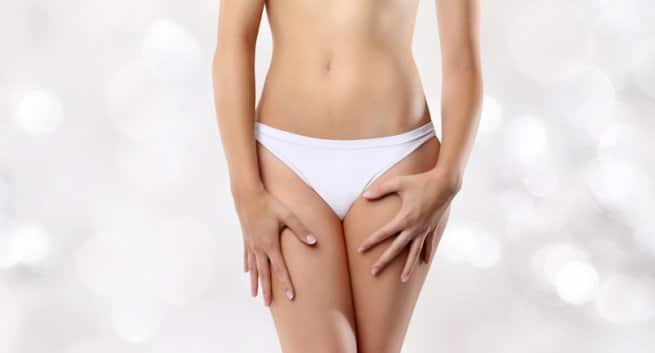 Vaginal Care: 10 ways to keep your vagina clean and healthy