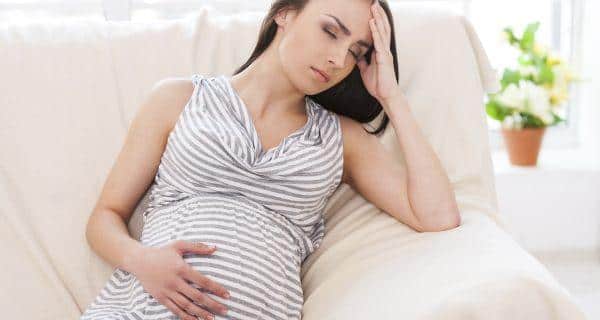 Stress during the first trimester of pregnancy alters the population of microbes living in a mother’s vagina and impact the babies’ gut microbiome and brain development, a study shows. During a vaginal birth, a newborn is exposed to its mother’s vaginal microbes, known as microbiota, which colonise the newborn’s gut, helping its immune system mature and influencing its metabolism. Read: How do I make sure my baby is doing fine and is healthy? Also Read - Kids turning hypertensive: Get your child screened for early detection

Mom’s stress during pregnancy can impact her offspring’s development, including the brain, through changes in the vaginal microbiome that are passed on during vaginal birth, said Tracy Bale, senior author and professor of neuroscience in the University of Pennsylvania. Babies born by C-section miss out on this initial exposure and are more likely to be exposed to the local environment. These changes could put the offspring at an increased risk of neurodevelopment disorders such as autism and schizophrenia. Read: Stress during pregnancy may turn your child fat! Also Read - Excess weight during pregnancy may hinder development of your baby' brain

For the study, a group of pregnant mice were periodically exposed to stressors such as predator odours, restraint and novel noises, early in gestation, the equivalent of their ‘first trimester.’ The day following birth, the team assessed the microbiota from the mothers’ vaginas and from the offsprings’ colons. In addition, the offsprings’ brains were examined to measure transport of amino acids, a proxy for brain metabolism and development. Read: Stress during pregnancy can affect baby s development

Bale’s team found that stress during early pregnancy had surprising long-lasting effects on the mother’s vaginal microbiota. Many countries are already administering oral application of vaginal lavages to C-section delivered babies to ensure appropriate microbial exposure occurs. Knowledge of how maternal experiences such as stress during pregnancy can alter the vaginal microbiome is critical in the determination of at-risk populations, Bale said. Read: Stress during pregnancy could lead to ill health in children

The study appeared in the journal of Endocrinology. 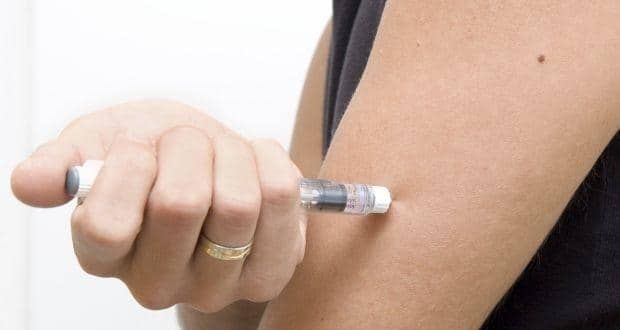 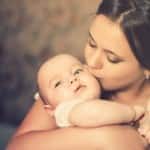 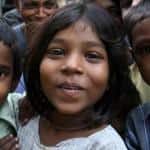 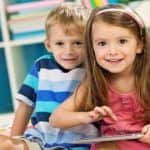