Stress during pregnancy can impact your unborn’s child health

According to a new study, stress can pass through the placenta to negatively impact the foetus in ways that manifest after birth. 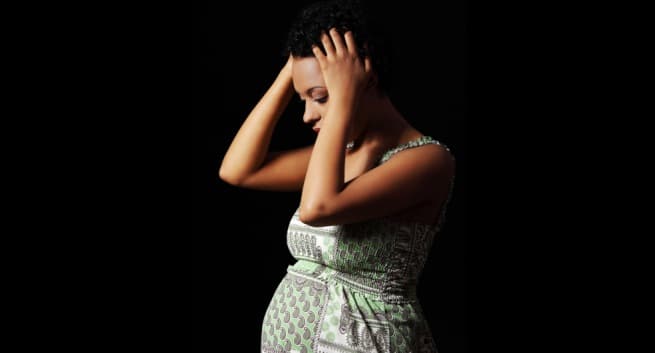 A depressed mother’s stress can pass on to infant before his or her life begins in many ways. But according to a new study, parenting strategies can combat the negative impacts of maternal depression on an infant. Stress can pass through the placenta to negatively impact the foetus in ways that manifest after birth such as birth weight, brain development and increased susceptibility to various ailments, said lead author Elisabeth Conradt from University of Utah in the US in a study. Also Read - Why babies kick in the womb and when it starts?

We were curious about whether maternal behaviour could ‘buffer’ the child against the effects of maternal depression, and if this buffering could be observed at the level of the infant’s epigenome, Conradt added in the study published in Child Development. This study is the first to demonstrate that certain forms of maternal care-giving can have such an effect. Here are 10 diet tips to fight stress during pregnancy. Also Read - Pregnancy fatigue can be exhausting: Easy ways to overcome this problem

The team worked with 128 infants of women with self-reported symptoms of depression and obtained DNA from the infants through cheek swabs and cortisol — a hormone released in response to stress, levels from their saliva. Each infant participated in three two-minute face-to-face play episodes with their mothers. The first play episode required normal play between mother and infant, the second episode required that the mothers be unresponsive to their infants and the third episode was a reunion episode where mothers were allowed to interact again. Maternal sensitivity, recorded every 30 seconds, was assessed using four scales.

Greater levels of maternal sensitivity were related to lower levels of cortisol, the study found. Many mothers struggle with depression but interact quite sensitively with their infants. In these instances, the mother may be ‘turning on’ certain genes that we think allow infants to manage stress in adaptive ways, Conradt stated. While there were no differences in DNA among infants whose mothers scored high on sensitivity, infants whose mothers were both less sensitive and had high depressive symptoms had higher levels of methylation and more cortisol. 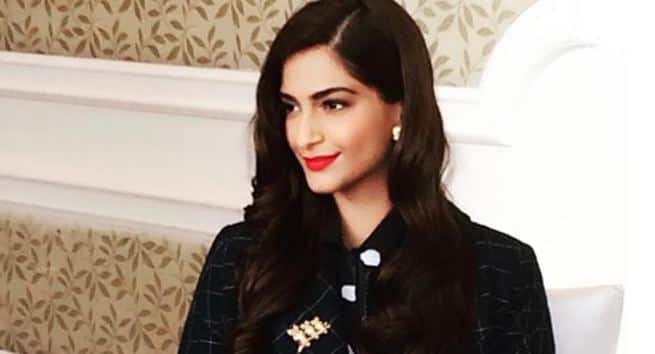 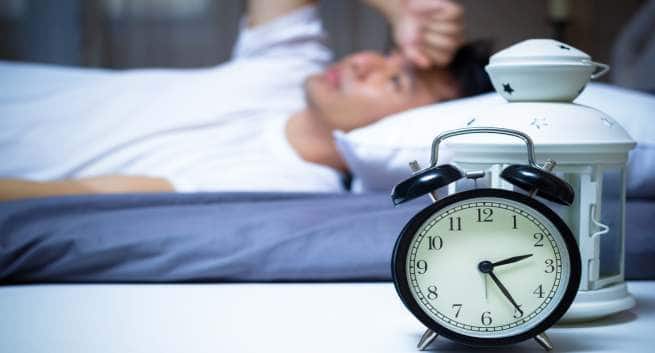 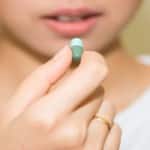 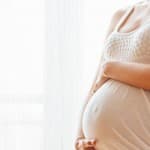 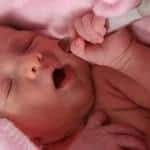 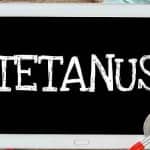 In 2016, India became free of yaws and neonatal tetanus 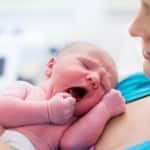 Most premature babies can become perfectly healthy with specialized care