Stress during pregnancy affects the size of baby

Taking stress during the beginning and the end of gestation period affects the growth of the baby. 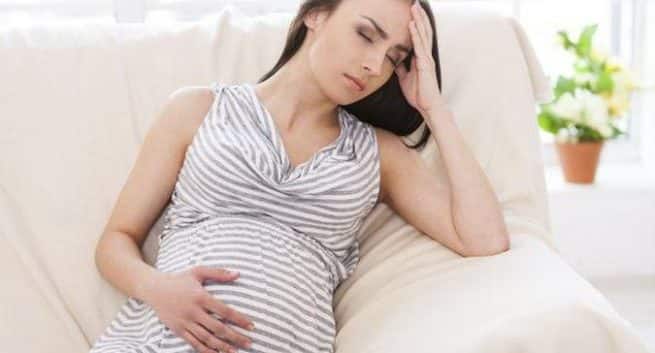 Mothers-to-be, please take note! Taking stress during the beginning and the end of gestation period affects the growth of the baby. A research suggests that babies are physically affected by the stress level of their mother during pregnancy. The findings indicate that that stress during late gestation reduces offspring growth during dependence, resulting in a reduced body size throughout development, whereas stress during early gestation results in largely-unaffected growth rates during dependence, but accelerated growth and increased size after weaning. Researchers from the Universities of New Mexico, Gottingen and German Primate Center, have proposed a hypothesis that largely predicts why there are highly variable patterns in the growth rates of disadvantaged offspring across 719 studies on 21 mammal species. Also Read - Why you shouldn’t miss a flu shot during pregnancy?

Lead study author Andreas Berghanel says that the idea is that prenatal stress affected an offspring in two different ways depending on the timing of the stressor during pregnancy – yielding different outcomes before birth, after birth, and after weaning. Berghanel states that prenatal maternal stress late in gestation causes mothers to invest less energy in their newborn, which leads to slower growth in the womb and during infancy, but doesn’t affect growth later. By contrast, prenatal maternal stress early in gestation additionally causes the foetus to be entirely reprogrammed to deal with a reduced life expectancy. Read here stress during pregnancy can impact your unborn s child health Also Read - 72% pregnant women with Covid-19 are asymptomatic: Study

This new comparative study finds all of these predictions are supported in a large sample of studies that each measured the effects of prenatal stress on size and growth of newborn compared to an unchallenged control group. They state that whether mothers are exposed directly to stressors via food restriction or other adversities or were experimentally manipulated to increase their ‘stress hormones’ for example, cortisol, the patterns of newborn’s growth across developmental stage relative to the timing of the stressor remained the same. Maternal stress during gestation causes numerous effects on infant physiology that extend well into adulthood. The research appears in the Journal of Proceedings of the National Academy of Sciences.

Walking, jogging, running, cycling and other things Delhiites can do to stay healthy 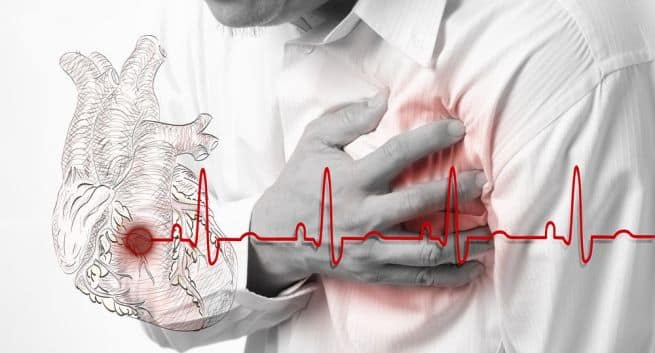