Wrapping food items in newspaper is bad for your health as its ink has multiple bioactive materials with known negative health effects. 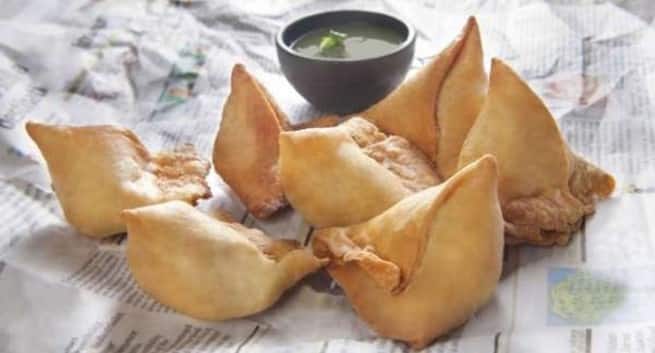 Getting late for work but do not have aluminium foil to pack your rotis or sandwiches, tear a paper and wrap your food in it. Isn’t this what most of us do when aluminium foils are out of stash at home or want to pack some snacks to office but do not want to carry lunch boxes? Not just this, even eating roadside bhel, vada pav, etc wrapped in newspaper is not a new thing for most of us. However, this can do more harm than good for your health. Just like using newspaper to blot dry fried foods is not a good idea, packing your food in newspaper is equally harmful, reveals FSSAI. Also Read - Amazing health benefits of the Indian gooseberry

Wrapping food items in newspaper is bad for your health as its ink has multiple bioactive materials with known negative health effects, FSSAI said on Friday. Wrapping food in newspapers is an unhealthy practice and the consumption of such food is injurious to health, even if the food has been cooked hygienically, the Food, Safety and Standard Authority of India (FSSAI) said in an advisory. Printing inks may also contain harmful colours, pigments, binders, additives, and preservatives. Besides chemical contaminants, presence of pathogenic micro organisms in used newspapers also poses potential risk to human health, the advisory said. The advisory also said that even paper/cardboard boxes made of recycled paper may be contaminated with harmful chemicals like phthalate which can cause digestive problems and also lead to severe toxicity. (Read: Eating food wrapped in newspapers can cause cancer!) Also Read - 7 scientific ways for quick weight loss

Older people, teenagers, children and people with compromised vital organs and immune systems are at a greater risk of acquiring cancer-related health complications, if they are exposed to food packed in such material, the advisory warned. The advisory comes after Health Minister J.P. Nadda’s directions to the food regulatory authority against the practice of wrapping and covering food items in newspapers in India. Speaking in this regard J.P Nadda said: It has been observed that vendors have been using newspapers in packing and serving food, which is harmful. I urge the public to dissuade the vendors from doing so. According to the advisory, the Commissioners of Food Safety of all States/Union Territories will initiate systematic campaigns for generating awareness among all the stakeholders to discourage the use of newspapers for packing, serving and storing food items. Also read is it safe to use aluminium foil for packing food? 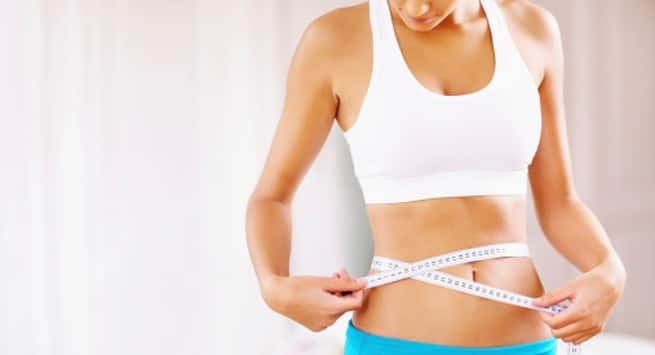 Want to lose weight? Replace meat with beans and peas 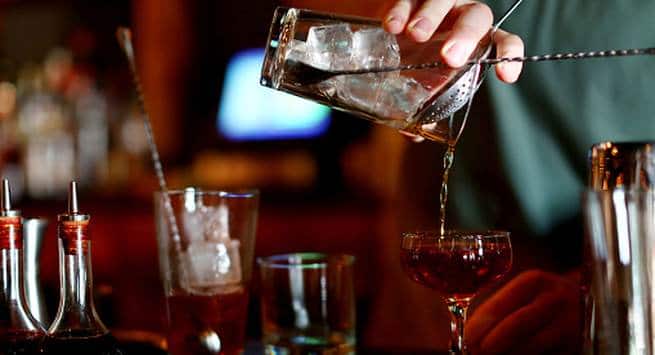 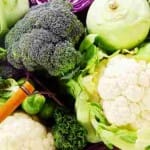