Home / Health News / Stop popping painkillers. They can kill you!

Stop popping painkillers. They can kill you!

Research suggests that opioids -- a class of narcotic pain medication derived from opium -- may cause short-term improvement in mood but its long-term use imposes the risk of a new onset of depression. 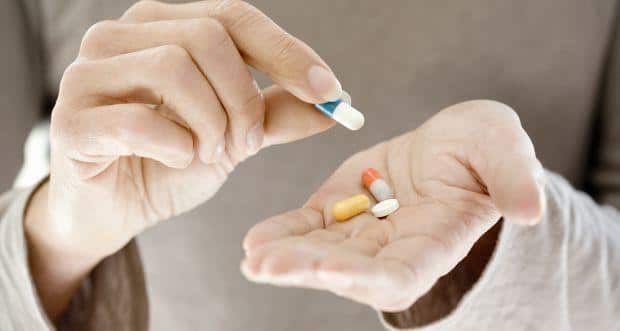 The arrest of Indian-American psychiatrist Narendra Nagareddy for allegedly overprescribing opioids, leading to overdoses and several deaths, has once again highlighted how the use of narcotic pain medication and psychoactive drugs can have a negative impact on a person’s quality of life and may ultimately prove lethal if taken long-term. Research suggests that opioids — a class of narcotic pain medication derived from opium — may cause short-term improvement in mood but its long-term use imposes the risk of a new onset of depression. Opioid painkillers are highly effective in reducing pain, but long-term use can lead to dependence and tolerance. As the body becomes used to the drug it becomes less effective so higher doses are needed for the same effect; side effects become more severe and eventually it stops working altogether. (Read: 7 ill-effects of drug overdose) Also Read - Young people's anxiety doubled during lockdown: Tips that will help you to cope

A study published in the Annals of Family Medicine this month shows that opioid is linked with onset of depression after controlling for pain and daily morphine equivalent doses. Moreover, it establishes that opioid-related new onset of depression is associated with longer duration of use but not dose. Patients and practitioners should be aware that opioid analgesic use of longer than 30 days imposes risk of new onset depression, said Jeffrey Scherrer, associate professor at the Saint Louis University in the US, who conducted the study. The opioid drugs he used in the study included codeine, fentanyl, hydrocodone, hydromorphone, levorphanol, meperidine, oxycodone, oxymorphone, morphine and pentazocine. (Read: 6 reasons you should stop taking too many painkillers) Also Read - COVID-19 can 'trigger OCD in kids and young people'

Psychiatrists usually prescribe these drugs for controlling a range of conditions from alcoholism, anxiety and bipolar disorder, to opioid dependence, phobias and other mental illnesses. According to a research published in November last year in the journal Biology of Sex Differences, more than half (52 percent) of women and a third (38 percent) of men who participated in the study reported doctor-prescribed painkillers as their first contact with opioid drugs. For whatever reason, this is a growing problem in Canada and in other countries, such as the US, and addiction treatment programmes need to adapt to the changing profile of opioid addiction, said study senior author Zena Samaan, associate professor at McMaster University in Hamilton in Ontario, Canada. The study also pointed out that as compared to results from studies in the 1990s, there has been a 30 percent increase in the number of patients becoming addicted to opioids through doctor-prescribed painkillers. (Read: STOP popping painkillers everytime you have a backache)

Although the case of Nagareddy, who is yet to face trial in a US court, brings to the fore how medical practioners need to be cautious while prescribing opioids, it is the internet where people selling such drugs illegally have found new ways to reach out to their customers. According to a study, illegal online pharmacies are using Twitter to promote prescription drug abuse of controlled substances. This study is the first to establish an empirical link between Twitter content and illicit online pharmacies which promote the illegal sale of drugs that have significant abuse potential, said study co-author Timothy Mackey from the University of California-San Diego. According to the US Department of Health and Human Services (HHS) and National Institute on Drug Abuse (NIDA), young adults are the biggest abusers of prescription opioid pain relievers, ADHD stimulants, and anti-anxiety drugs. (Read: Stop popping opiods or painkillers for chronic pain to prevent depression) 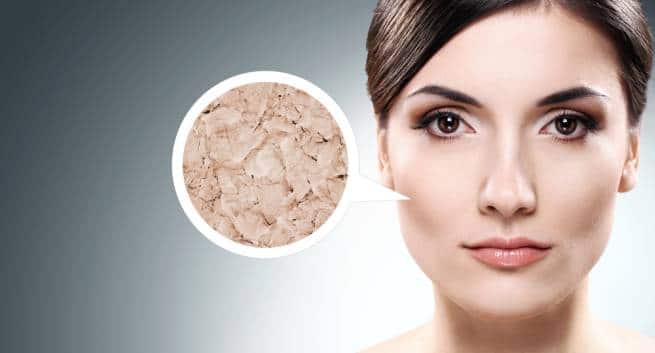 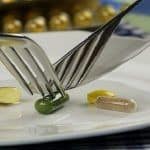 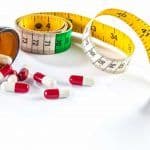