It is strange that men can urinate in public but women cannot feed in public! 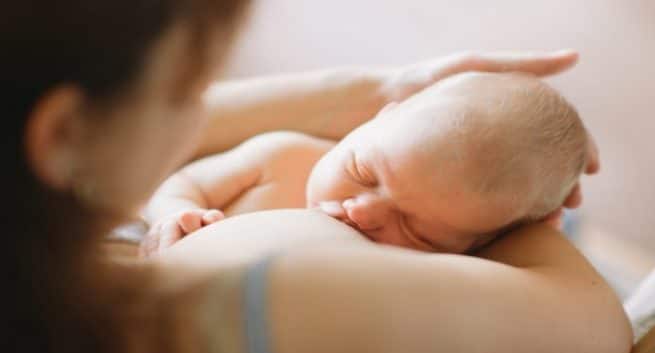 Even as the World Breastfeeding Week is being observed year after year, shaming of women who feed their infants in public continues brazenly. It is strange that men can urinate in public but women cannot feed in public! Even as we are in 2016, feeding in public is frowned upon, targeted and shamed. Women are compelled to leave home post delivery, whatever be the reason. And the baby does feel hungry. And no, rushing back home to sit behind closed walls is not an option! The theme that is to be observed this year globally to mark the breastfeeding week (August 1-7) is about how breastfeeding is a key element in getting us to think about how to value our wellbeing from the start of life. And, more importantly, on how to respect each other and care for the world we share. Nursing in public is stigmatised the world over, as much in India, which is overly conservative. Also Read - World Breastfeeding Week: Introducing solids while nursing

With breastfeeding considered “gross”, the concept of nursing rooms for moms in public places also continues to be a dream. Being able to get out of home following birth is incredibly important for women as they are likely to suffer post-natal depression. And so please, it is not appropriate to confront, ridicule, scoff at, harass, or mistreat a woman who is breastfeeding. Indian women, while feeding in public, do not bare their breast. It is certainly unacceptable in a country that brags of moral policing and cultural vigilantism. The breastfeeding mothers do “cover up” fearing lashes but several mothers feel that the child is put to a lot of discomfort. How would it be like to eat all covered up, under a blanket? Also Read - World Breastfeeding Week: Can nursing help you deal with postpartum depression?

To put things into perspective, Brock Smith from Florida was filmed by his wife eating at a restaurant under a blanket — something many babies are forced to do when being publicly breastfed, in order not to upset onlookers. Public places with nursing rooms in India are not in plenty. And a few that are blessed with such rooms, mostly remain unused. The stigma attached to feeding anywhere outside home has demoralised women to a great extent as they hesitate to satiate the hunger pangs of their infants once they step out, even as it is proven time and again that breast milk is the best. Read more about 8 reasons breastfeeding is good for the mother

For a civilised society of the 21st century, shaming of women who feed in public seems to be overdoing of things. The mother is being judged, chastised, and pressured for trying to avoid bottles to boost immunity and protect the child against chronic conditions. The American Academy of Pediatrics (AAP), the American Medical Association (AMA) and the World Health Organisation (WHO) recommend breastfeeding as the best choice for babies. Breastfeeding helps defend against infections and prevent allergies. Often called the “perfect food” for a human baby’s digestive system, breast milk’s components — lactose, protein (whey and casein), and fat — are easily digested by a newborn.

To add to the physical benefits, some studies suggest that children who are exclusively breastfed have slightly higher IQs than children who are formula-fed. Busting myths that a mother can never regain her shape, breastfeeding burns calories and helps shrink the uterus so nursing mothers may be able to return to their pre-pregnancy shape and weight quicker. Also, studies show that breastfeeding helps lower the risk of breast cancer, high blood pressure, diabetes, and cardiovascular disease — and also may help decrease the risk of uterine and ovarian cancer. Read here 10 reasons why breastfeeding is better than bottle feeding

Mothers should get it straight that none of the antibodies found in breast milk are available in manufactured formula feeds, so these can’t provide a baby with the added protection against infection and illness that breast milk does. Now, with all the positives of mother’s milk, it is very important to encourage women and show a positive attitude towards breastfeeding. Spouses should be made to understand the importance of the natural feed as the mother is much likely to continue with her husband’s support. And finally, give the thumbs up to women breastfeeding in public. 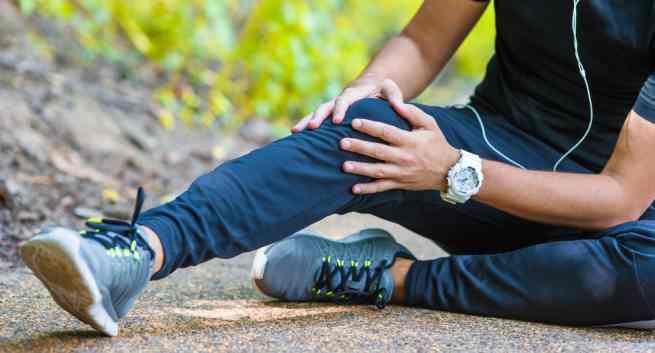