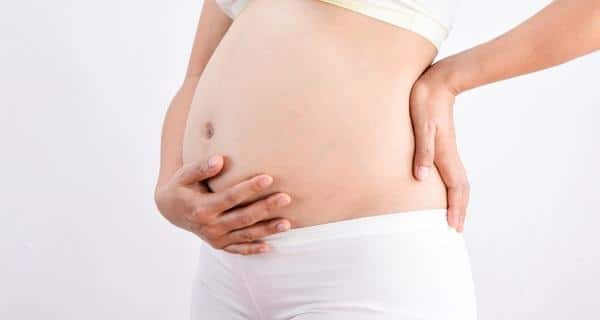 Women who have experienced a stillbirth have up to a four-fold increased risk of stillbirth in a second pregnancy compared to those who had an initial live birth, says a new study led by an Indian-British scientist. Also Read - Why babies kick in the womb and when it starts?

Stillbirth is still a major public health concern despite rates falling across high-income countries. Stillbirth refers to foetal death at more than 20 weeks’ gestation or a birth weight of at least 400g. Stillbirth is one of the most common adverse obstetric outcomes and a traumatic experience for parents, explained India-born Sohinee Bhattacharya from the University of Aberdeen, Scotland. Read: New research could prevent still birth Also Read - Smoking during pregnancy: Here's how smoking affects you and your baby

Couples who have experienced a stillbirth need to understand why it happened and want to know the risk for future pregnancies, Bhattacharya noted. They undertook systematic review and meta-analysis to examine the link between stillbirth in an initial pregnancy and risk of stillbirth in a subsequent pregnancy.

The study appeared in The BMJ. 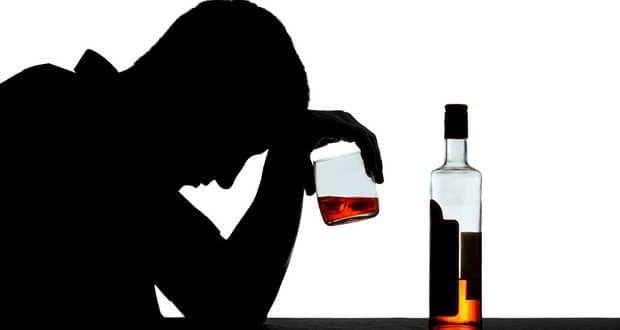 A 'virtual-reality' therapy can help alcoholics quit their habit 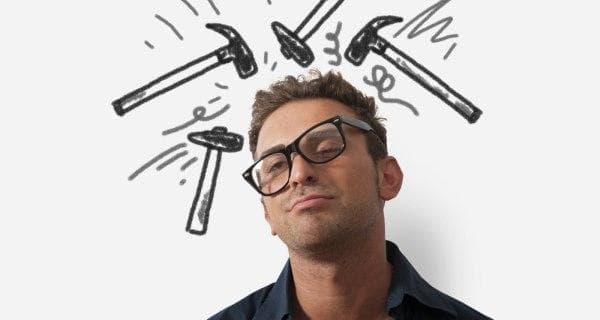