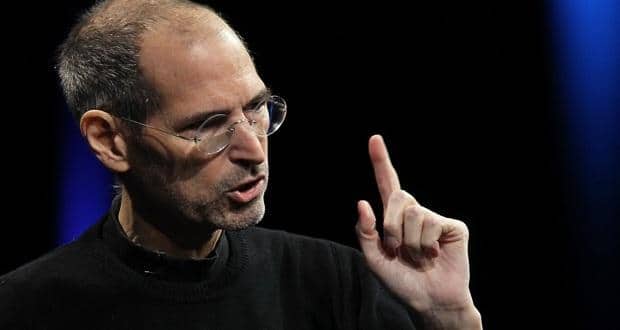 The book on Steve Jobs still has time for release but is already creating ripples about its content. Titled, ‘Becoming Steve Jobs: The Revolution of a Reckless Upstart Into A Visionary Leader,’ the book is authored by Brent Schlender and Rick Tetzeli and scheduled to release on March 24, 2015. (Read: Apple introduces ResearchKit and apps to monitor diabetes, breast cancer, asthma, heart disease and Parkinson s) Also Read - Can eating applesauce protect against chronic disease?

Did you know the CEO of Apple, Tim Cook, offered to donate a part of his liver to Steve Jobs? Thanks to Amazon’s ‘Look Inside the Book’ feature, some snippets of the book were available on blog Cult of Mac. Needles to mention, most of the preview of the book has now been blocked. Read: Steve Jobs diet: Is Arnold Ehret s Mucusless fruit and vegetable diet even safe? Also Read - 7 reasons why the #BeefBan is good

Fast Company also saw spotted the excerpt and here’s what the authors wrote: One afternoon, Cook left the house feeling so upset that he had his own blood tested. He found out that he, like Steve, had a rare blood type, and guessed that it might be the same. He started doing research, and learned that it is possible to transfer a portion of a living person’s liver to someone in need of a transplant. About 6,000 living-donor transplants are performed every year in the United States, and the rate of success for both donor and recipient is high. The liver is a regenerative organ. The portion transplanted into the recipient will grow to a functional size, and the portion of the liver that the donor gives up will also grow back. (Read: How Apple CEO Tim Cook coming out as gay will help the LGBT community)

Before Cook could actually make the offer, Jobs cut the conversation. He cut me off at the legs, almost before the words were out of my mouth, said Cook. No, he said. ‘I’ll never let you do that. I’ll never do that,’ says the snippet of the book.

Somebody who’s selfish, Cook continues, doesn’t reply like that. I mean, here’s a guy, he’s dying, he’s very close to death because of his liver issue, and here’s someone healthy offering a way out. I said, ‘Steve, I’m perfectly healthy, I’ve been checked out. Here’s the medical report. I can do this and I’m not putting myself at risk, I’ll be fine.’ And he doesn’t think about it. It was not, ‘Are you sure you want to do this?’ It was not, ‘I’ll think about it.’ It was not, ‘Oh, the condition I’m in . . .’ It was, ‘No, I’m not doing that!’ He kind of popped up in bed and said that. And this was during a time when things were just terrible. Steve only yelled at me four or five times during the 13 years I knew him, and this was one of them.

Steve Jobs got his liver transplant done in Memphis; a successful transplant that added two-and-a-half years to his life. 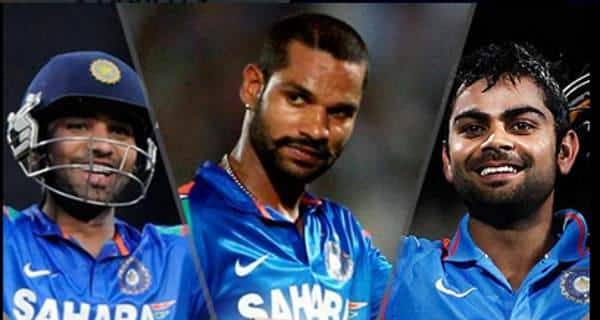 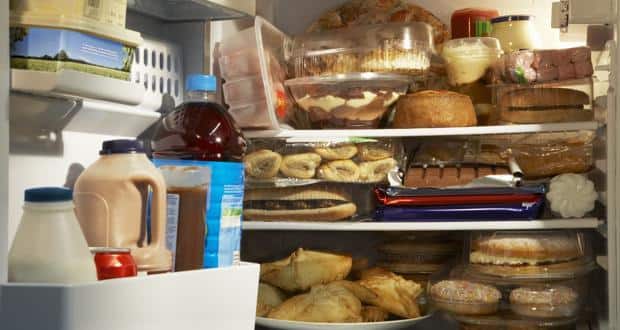 Want to lose weight? Stop snacking in the middle of the night