Stem cells might hold the key to explaining creativity and other higher brain functions!

Scientists might have stumbled upon the reason some people are more creative than others. A newly discovered stem cell might hold the key to greater creativity and higher cognitive functions in humans 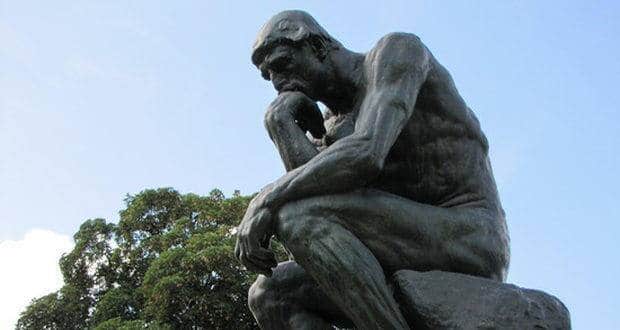 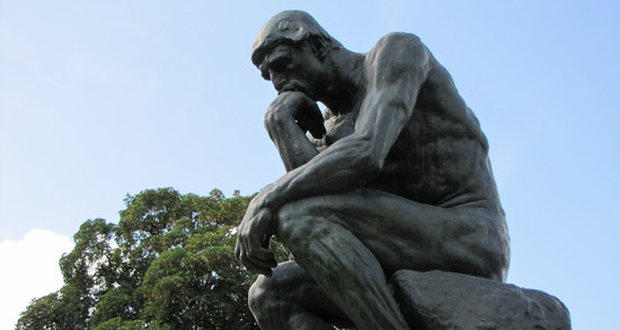 Scientists might have stumbled upon the reason some people are more creative than others. A newly discovered stem cell might hold the key to greater creativity and higher cognitive functions in humans. This family of stem cells give birth to neurons responsible for abstract thought and creativity. The cells were found in embryonic mice, where they formed the upper layers of the brain’s cerebral cortex. In humans, the same brain region permits abstract thinking, planning for the future and solving problems. The earlier belief was that all cortical neurons – upper and lower layers – arose from the same stem cells, called radial glial cells (RGCs). Also Read - Good news for lazy people: Being a couch potato may actually be good for your brain

The new study shows that the upper layer neurons develop from a distinct population of diverse stem cells. “Advanced functions like consciousness, thought and creativity require quite a lot of different neuronal cell types and a central question has been how all this diversity is produced in the cortex,” the Daily Mail quoted Dr Santos Franco, a member of the US team from the Scripps Research Institute in La Jolla, California, as saying. “Our study shows this diversity already exists in the progenitor cells,” he said. Also Read - Want to keep your mind sharp as you age? Find an optimistic partner

The cerebral cortex in mammals is built like onion-layers of differing thickness. The thinner inside layers have neurons that connect to the brain stem and spinal cord to regulate essential functions like breathing and movement. The larger upper layers, close to the brain’s outer surface, have neurons that integrate and process information and connect the two halves of the brain. Evolutionary speaking, these are the ‘newest’ parts of the brain and are responsible for higher thinking functions. So literally, speaking it’s these upper layers that are responsible for higher thoughts! These findings may not only explain how the brain’s responsible for creativity but also pave better treatments for disorders like schizophrenia and autism. Also Read - Opioid addiction can cause permanent brain changes

On a more serious note we wonder what kind of ‘higher thoughts’ mice have?  ‘Who cut the cheese?’ or ‘Why do cats chase me?’

The research was recently published in the journal Science.

Dengue back in Kolkata?