Stem cell therapy can restore sufficient erectile function to allow previously impotent men to have spontaneous intercourse, show results of an early clinical trial. “What we have done establishes that this technique can lead to men recovering a spontaneous erection — in other words, without the use of other medicines, injections, or implants,” said lead researcher Martha Haahr from Odense University Hospital in Denmark. Results presented at the European Association of Urology conference in London showed that eight out of 21 participants in the study successfully regained sexual function. “We are now beginning a larger Phase-2 trial to better evaluate its effectiveness and confirm its safety,” Haahr said. In recent years several groups have worked to develop stem cell therapy as a cure for erectile dysfunction, but until now the improvements have not been sufficient to allow affected men to achieve full sexual intercourse.  Erectile dysfunction to some degree affects nearly half of men between the ages of 40 and 70. There are several possible causes, including surgery (for example, prostate surgery), high blood pressure, diabetes, cardiovascular disease and psychological problems. Also Read - Black Fungus On Rise In India: Mucormycosis Is Making COVID-19 Patients Blind, 8 Dead

Current remedies — which include medications such as PDE5 inhibitors (such as Viagra and Cialis), injections, or penile implants — have some disadvantages, so scientists have been searching to find a way which restores natural sexual function. The present work focuses on patients with physical damage, caused by surgery (radical prostatectomy) for prostate cancer. The research group, from Odense in Denmark, used stem cells taken from abdominal fat cells via liposuction (under a general anaesthetic). None of the 21 men reported significant side effects over the trial period, or in the following year, according to the study. After isolating the stem cells, they were injected into the corpus cavernosum area of the penis. The patients were able to be discharged the same day. Within six months of the treatment, eight of the 21 patients reported that they had recovered sufficient erectile function to achieve penetrative sexual activity. This improvement has been maintained for a year, indicating that this treatment may confer long-term benefits. “We are the first to use a man’s own fat stem cells as a treatment for erectile dysfunction in a clinical trial. The technique has been trialed in animal work, but this is the first time stem cell therapy has allowed patients to recover sufficient erectile function to enable intercourse,” Haahr said. Also Read - Coronavirus Updates: India Reports Over 4.03 Lakh Fresh COVID-19 Cases In Last 24Hrs 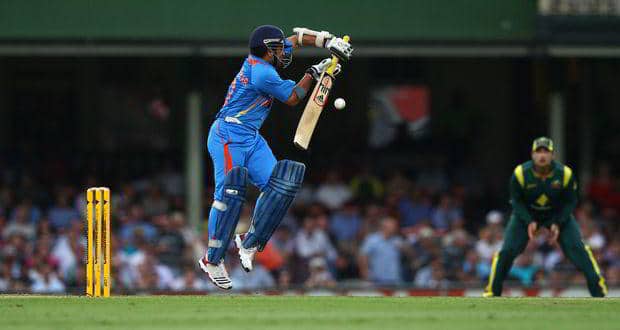 Everything you need to know about tennis elbow