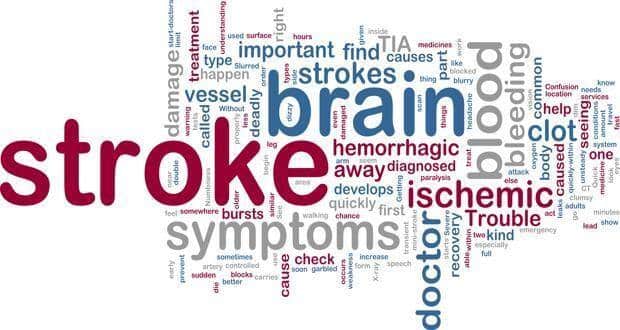 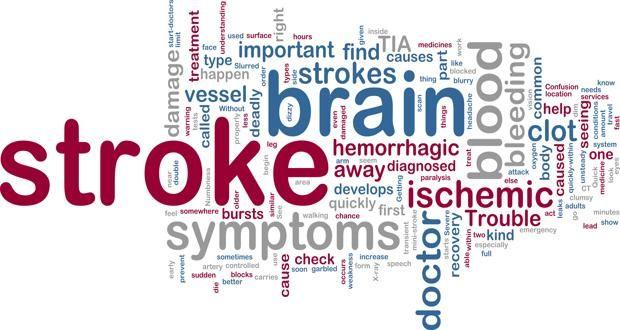 A new first-of-its kind pilot study has revealed that stem cell treatment can significantly improve recovery from stroke in humans. The therapy uses a type of cell called CD34+ cells, a set of stem cells in the bone marrow that give rise to blood cells and blood vessel lining cells. Rather than developing into brain cells themselves, the cells are thought to release chemicals that trigger the growth of new brain tissue and new blood vessels in the area damaged by stroke. To read more about stroke read stroke – causes, symptoms, diagnosis, treatment and prevention.

The patients were treated within seven days of a severe stroke, in contrast to several other stem cell trials, most of which have treated patients after six months or later. The Imperial researchers believe early treatment might improve the chances of a better recovery. Dr Soma Banerjee, Consultant in Stroke Medicine at Imperial College Healthcare NHS Trust, said that the treatment appeared to be safe and that it’s feasible to treat patients early when they might be more likely to benefit.

However, it’s too early to draw definitive conclusions about the effectiveness of the therapy and more tests to work out the best dose and timescale for treatment before starting larger trials, she further added. Also read on six lifestyle tips to prevent occurrence of stroke.

Stroke is a medical emergency that arises when arteries that supply blood to the brain get affected. As a result a part of the brain doesn’t receive sufficient blood supply. Without blood and nutrient supply, the brain cells get affected and can die within a few minutes. Stroke often results in long-term dysfunction of the body part controlled by the affected brain area.

Stroke can affect a person at any age but certain factors put you at a greater risk of suffering from a stroke. Here are they:

1. Age: Aging is one of the major risk factors for stroke. The risk is almost doubled with every decade after the age of 55 years. So a person who’s 80-years old is 30 times likely to suffer a stroke compared to a 50 year old.

4. Gender: The relationship between gender and the occurrence of stroke is slightly complicated. Some studies mention that women are at a higher risk of stroke while other say men are likely to get affected. According to the National Heart, Lung and Blood Institute, men are more likely to suffer from stroke than women at a younger age and women are more likely to die of a stroke than men. To know about more risk factors read 15 risk factors of stroke you should be aware off.

The study is published in the journal Stem Cells Translational Medicine. 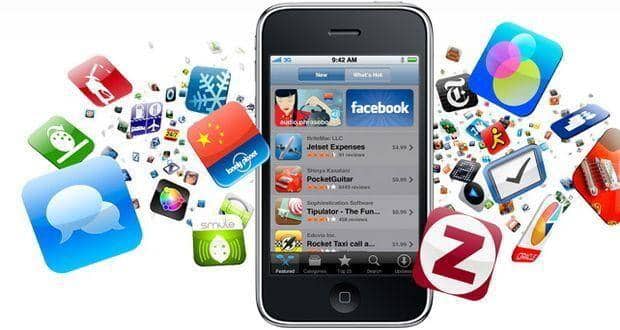 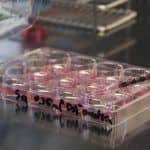 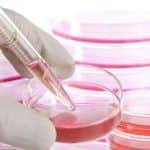 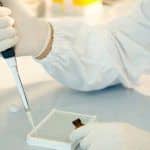