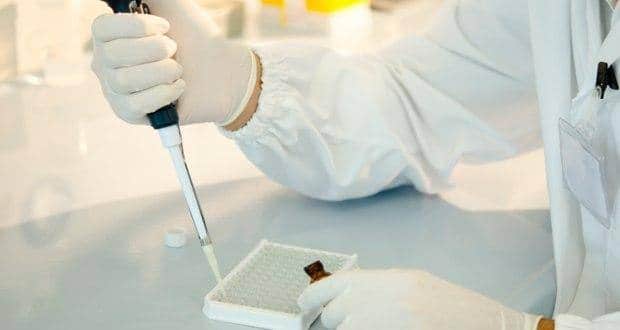 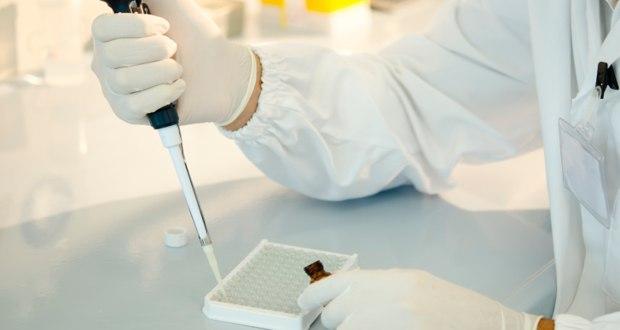 Researchers have merged stem cell and ‘organ-on-a-chip’ technologies to grow, for the first time, functioning human heart tissue carrying an inherited cardiovascular disease. The research appears to be a big step forward for personalized medicine, as it is working proof that a chunk of tissue containing a patient’s specific genetic disorder can be replicated in the laboratory. Also Read - Ganesh Chaturthi 2020: 4 reasons an eco-friendly Ganesha is good for you

Using their interdisciplinary approach, the investigators modeled the cardiovascular disease Barth syndrome, a rare X-linked cardiac disorder caused by mutation of a single gene called Tafazzin, or TAZ. The disorder, which is currently untreatable, primarily appears in boys, and is associated with a number of symptoms affecting heart and skeletal muscle function. Also Read - 7 reasons why the #BeefBan is good

The researchers took skin cells from two Barth syndrome patients, and manipulated the cells to become stem cells that carried these patients’ TAZ mutations. Instead of using the stem cells to generate single heart cells in a dish, the cells were grown on chips lined with human extracellular matrix proteins that mimic their natural environment, tricking the cells into joining together as they would if they were forming a diseased human heart. (Read: Indian hospital using stem cell therapy to treat hip joint disorder)

The engineered diseased tissue contracted very weakly, as would the heart muscle seen in Barth syndrome patients. The investigators then used genome editing—a technique pioneered by Harvard collaborator George Church, PhD—to mutate TAZ in normal cells, confirming that this mutation is sufficient to cause weak contraction in the engineered tissue. On the other hand, delivering the TAZ gene product to diseased tissue in the laboratory corrected the contractile defect, creating the first tissue-based model of correction of a genetic heart disease. (Read: Can stem cell therapy cure peripheral nerve injury?)

Furthermore, the scientists discovered that the TAZ mutation works in such a way to disrupt the normal activity of mitochondria, often called the power plants of the cell for their role in making energy. However, the mutation didn’t seem to affect overall energy supply of the cells. In what could be a newly identified function for mitochondria, the researchers describe a direct link between mitochondrial function and a heart cell’s ability to build itself in a way that allows it to contract.

The work has been published in the journal Nature Medicine.

What is stem cell therapy?

Stem cells are derived from human umbilical cord or bone marrow. Also called the ‘basic cells’ of our body they have the power to mature into any type of tissue cell in the body. Stem cell therapy is based on the principle that stem cells migrate to the site of the injury and transform themselves to form new tissue cells that can replace the damaged ones. They have the capacity to multiply and renew themselves almost indefinitely and can form mature nerve cells, muscle cells and blood cells. In this therapy they are taken out of the body, and kept under artificial conditions (also called as induction of the stem cells) where they mature into the type of cells that are required to heal a particular part of the body. (Read:  Stem cell therapy – what you ought to know) 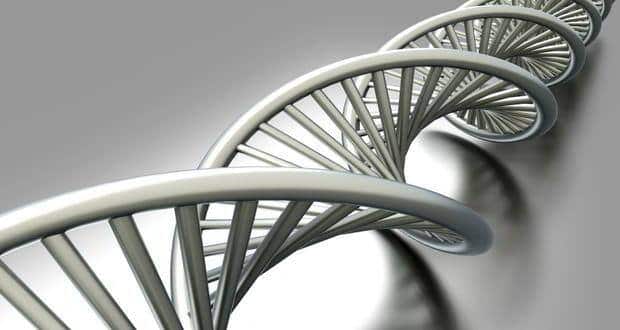 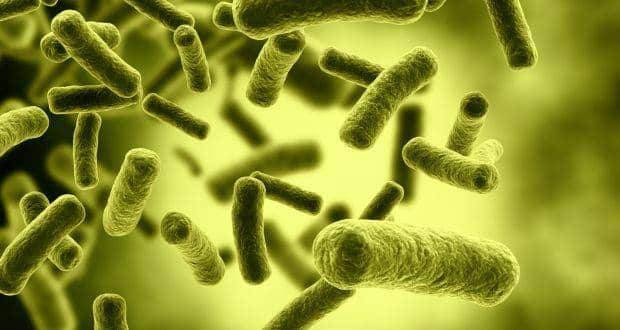 Scientists try to turn defence system of bad bacteria against them