Stay away from your phone to keep obesity at bay

Mobile phones have often been blamed for numerous health problems. Now researchers say that even 5 hours spent on the phone can increase risk of obesity. 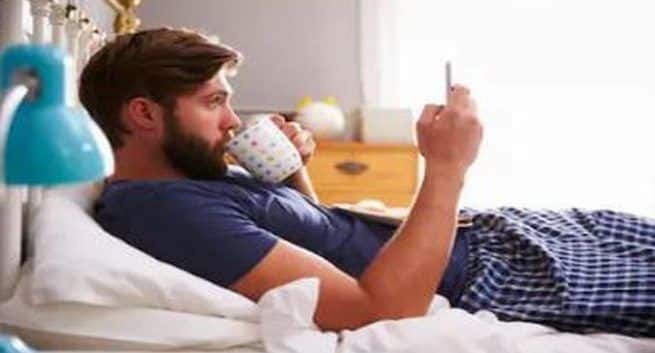 Set a time limit for yourself and detach yourself from social media platforms.

Researchers have found that students who use their smartphones five or more hours a day are prone to higher risk of obesity and likely to have other lifestyle habits that increases the risk of heart disease. Also Read - 5 times when Ayushman Khurana and other Bollywood celebs spoke about serious health issues

According to a study, researchers analysed 1,060 students (700 girls and 360 boys) of Colombia with an average age of 19 years and 20 years, respectively. Also Read - Treatment for liver disorder during pregnancy ineffective: Experts

“It is important for the general population to know and be aware that, despite being undoubtedly attractive for its multiple purposes, portability, comfort, access to countless services, information and entertainment sources, mobile technology should also be used to improve habits and healthy behaviours,” said study lead Author Mirary Mantilla-Morron from the Simon Bolivar University in Colombia. Also Read - Discovery of new liver cells can make liver transplants redundant

The study found that the risk of obesity increases by 43 per cent if a smartphone was used for five or more hours a day, as participating students were twice as likely to drink more sugary drinks, fast food, sweets, snacks and have decreased physical activities.

According to researchers, 26 per cent of the students who were overweight and 4.6 per cent who were obese spent more than five hours using their device.

Spending too much time using the smartphone facilitates sedentary behaviours, reduces the time of physical activity, which increases the risk of premature death, diabetes, heart disease and different types of cancer, the study said.

According to Rajesh Kapoor, surgical Gastroenterology, Jaypee Hospital, Noida, using smartphones today is not a mere choice, rather it has become a necessity. But using it for too long may risk your healthy life.

“The best way out is to encourage yourself to reduce the duration of time being used on phones and other related gadgets at the same time, to indulge in physical activities like yoga or any other sports or exercise pattern, and by not becoming a couch potato,” Kapoor told IANS.

“It is not a question of five or more hours on the phone. It is a question of how much activity level we are able to build into our life,” Achal Bhagat, Senior Consultant, Psychiatry at Indraprastha Apollo Hospitals in Delhi told IANS.

“And if we are not able to build it to an adequate level, then it increases the chances of obesity and related health risk factors. Phone is one of the ways of exhibiting that we are not doing enough physical activities in our life,” he added. 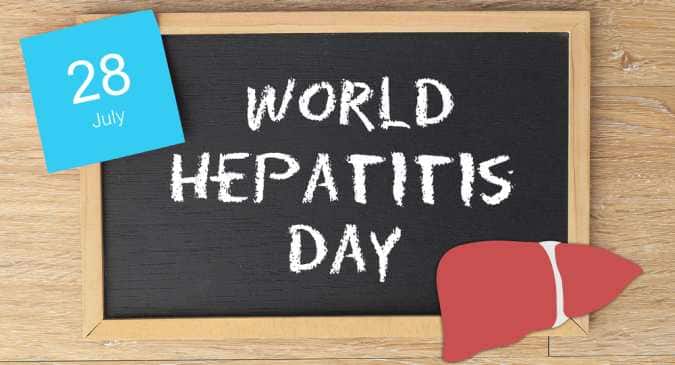 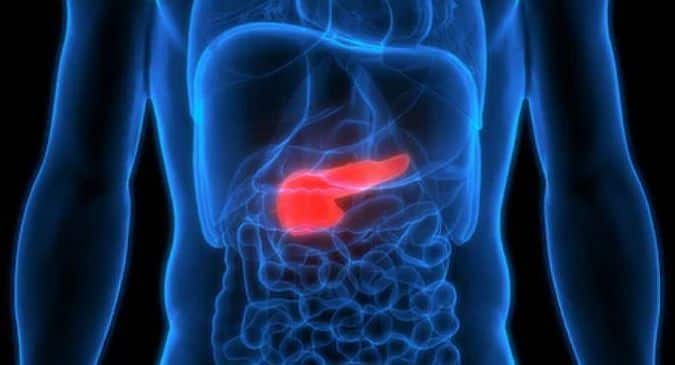 Are you diabetic? Beware of pancreatic cancer 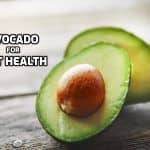 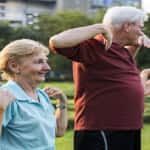