Cholesterol-lowering drugs known as statins when used alongside chemotherapy treatments may have no effect on the outcome for patients with lung cancer.

Cholesterol-lowering drugs known as statins when used alongside chemotherapy treatments may have no effect on the outcome for patients with lung cancer, a study has found. Statins work by lowering cholesterol levels in patients and are usually prescribed by doctors to help prevent heart attacks or strokes. According to previous studies, statins have claimed a role in preventing cancer development, or prolonging the survival of patients with several common cancers, including lung cancer. “It’s becoming increasingly common for patients with increased cholesterol to take statins and many cancer patients will be or have been prescribed these drugs entirely separately from their cancer treatment,” said Michael Seckl, Professor at Imperial College London. However, the new study showed that the drugs do not, in fact, benefit lung cancer patients at all. Although there were no adverse effects from taking statins, there were no advantages either, the researchers said.“There’s no reason for people to stop taking statins to manage their cholesterol, but it’s extremely unlikely, for patients with small cell lung cancer, that taking statins will make any difference to their cancer treatment outcome,” Seckl added. For the study, published in the Journal of Clinical Oncology, the team measured the effects of a statin called pravastatin, in patients with small cell lung cancer — a particularly aggressive form of lung cancer where new treatments are desperately needed. The study included 846 patients from 91 hospitals in the Britian. Patients were randomly selected to receive either the statin or a placebo alongside their usual chemotherapy treatment and monitored over two years. “Our results match those of other randomised trials examining different types of cancer, and they have also shown no benefit to using statins in cancer treatment. Collectively, this evidence seems quite persuasive,” explained Allan Hackshaw, Professor and Deputy Director of the British charity Cancer Research UK. (Read: A protein that causes lung cancer identified) Also Read - Beware! These prescription drugs can cause serious side effects 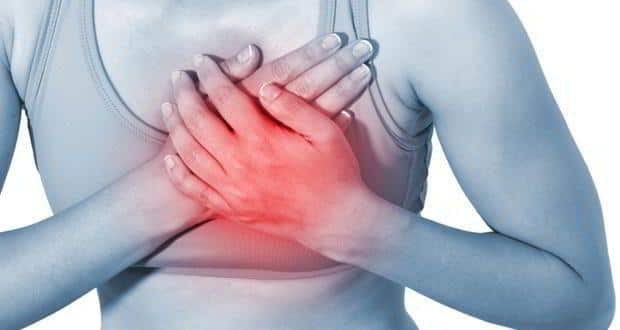 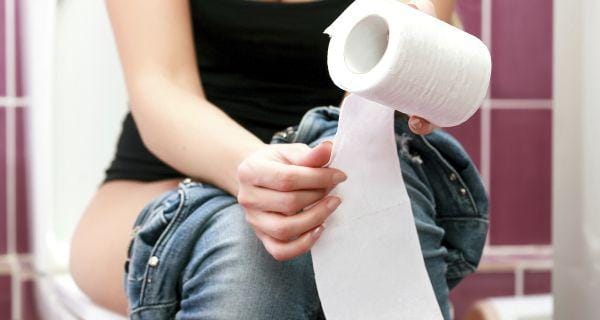 Women between 45-60 suffer from difficulty in passing stool