The research found the drugs are associated with a 30 per cent lower stroke risk in healthy older adults, suggesting the drugs should now be considered for preventing stroke in older people as well. 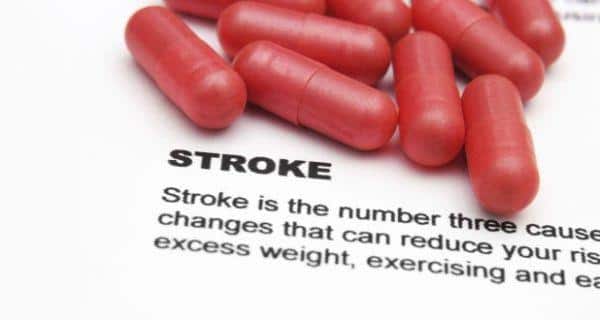 As per a new study, millions of people should be given wonderdrugs, which include statins and fibrates, as they can slash the stroke risk by a third in the elderly. Also Read - Is hemp seed oil good for your skin? 5 amazing beauty benefits you should know

Also Read - Beware! Coronavirus can damage your brain in many ways. Here’s what to know

Experts say there is clear evidence that even among the over-75s, a group not routinely prescribed cholesterol-busting statins, people can benefit from the life-saving drugs, the Daily Express reported. Also Read - Replace sugar with jaggery to reduce fine lines, wrinkles and age spots

Lead researcher Christophe Tzourio of the University of Bordeaux and Inserm said that one third reduction in stroke risk, if confirmed, could have an important effect on public health. Read about the 6 lifestyle tips to prevent stroke.

The research found the drugs are associated with a 30 per cent lower stroke risk in healthy older adults, suggesting the drugs should now be considered for preventing stroke in older people as well.

The pills had traditionally been offered to people with a 20 per cent risk of developing cardiovascular disease within 10 years, but the new advice said this threshold be lowered to include people with just a 10 per cent risk.

The researchers concluded that their study results suggest that cholesterol lowering drugs could be considered for the prevention of stroke in older populations previously denied access to the drugs.

They wrote that their results raise the hypothesis of protection against stroke related to long term use of lipid (blood fat) lowering drugs for primary prevention in older people. Read more articles on stroke.

There have been suggestions that statins can cause worrying side effects, but experts have slammed claims of “over-medicalising” the nation insisting that the benefits of the drugs far outweigh the risks.

The study is published in The BMJ. 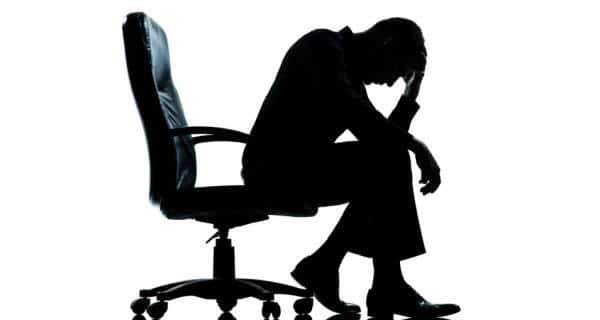 Men suffering from sleep apnea are at greater risk of depression 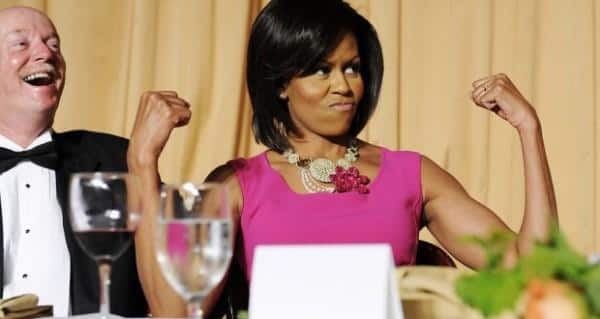