Start exercising if you don’t want to become psychotic

The study of more than 200,000 people in nearly 50 countries also said that men with psychosis are over two times more likely to miss global activity targets compared to people without the illness. 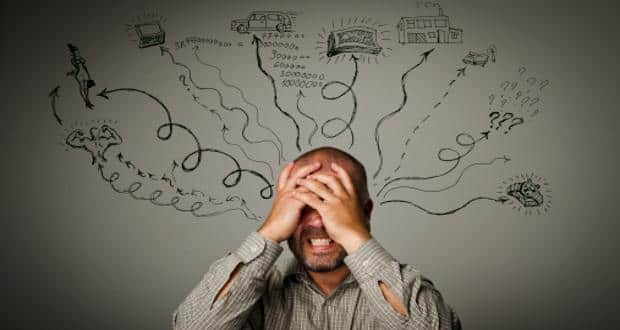 A study has recently revealed that people with psychosis engage in low levels of physical activity. The study of more than 200,000 people in nearly 50 countries also said that men with psychosis are over two times more likely to miss global activity targets compared to people without the illness. The research, led by King’s College London and the South London and Maudsley (SLaM) NHS Foundation Trust, also offers important insights into the barriers that prevent people with psychosis from engaging in regular physical activity. This data will inform interventions aimed at helping people with psychosis to be more active and ultimately, to improve their mental and physical health. People with psychosis die up to 15 years before the general population, largely due to cardiovascular disease. To stay healthy, the World Health Organization (WHO) recommends that adults aged 18-64 should do at least 150 minutes of moderate-intensity physical activity throughout the week, including walking, cycling, household chores or sport. Physical inactivity is the fourth leading cause of avoidable death and is as harmful as smoking, according to the WHO. In their study the researchers collected data from the World Health Survey, which comprises more than 200,000 people aged 18-64 from nearly 50 low-and-middle-income countries. (Read: Physical activity can enhance mental health in the elderly) Also Read - Climbing stairs every day is good for your mental health and wellbeing

These insights will be used to guide the ‘Walk this Way’ study at King’s College London, funded and led by the NIHR Collaboration for Leadership in Applied Health Research and Care (CLAHRC) South London. Researcher Brendon Stubbs said, Understanding and overcoming these barriers could be an important strategy to help people with psychosis be more active, and potentially to reduce their risk of cardiovascular disease. Our Walk this Way study is the first to specifically target the reduction of a sedentary lifestyle, and an increase in activity levels, in people with psychosis. We will investigate whether health coaching and providing people with pedometers can increase daily activity levels and hope that if successful, this programme will be offered more widely to people with psychosis, Stubbs added. The study has been published in Schizophrenia Bulletin. (Read: Experiencing trauma throughout childhood increases the risk of psychosis by seven times in adulthood) 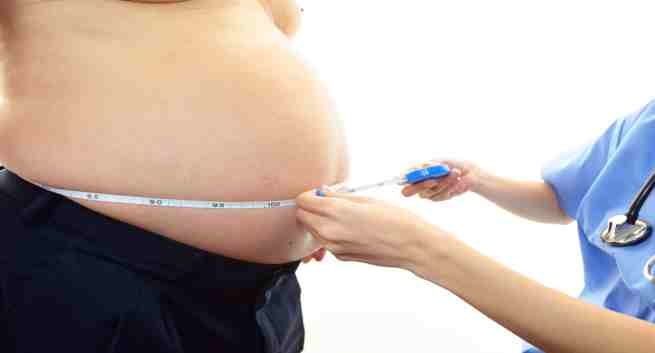 5 things you need to know before undergoing bariatric surgery