Do you exercise enough? It's high time you started. 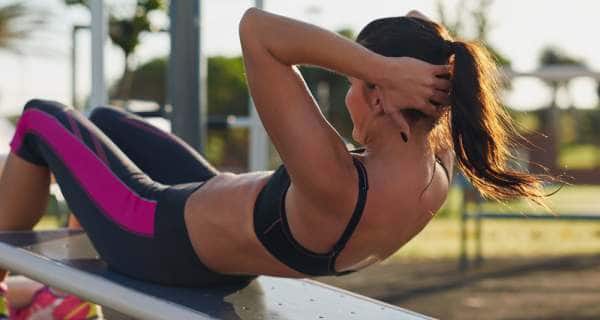 Do you push your younger ones to start exercising? Well, it’s high time you do! Exercising early in life can alter microbial community in the gut for the better, promoting healthy brain and metabolic activity over the course of a lifetime, says a new study. The research indicates that there may be a window of opportunity during early human development to optimise the chances of better lifelong health. Exercise affects many aspects of health, both metabolic and mental, and people are only now starting to look at the plasticity of these gut microbes, said senior study author Monika Fleshner from University of Colorado Boulder in the US. Microbes take up residence within human intestines shortly after birth and are vital to the development of the immune system and various neural functions. The human gut harbours over 100 trillion microorganisms. (Read: 11 ways exercise can make you more beautiful) Also Read - Smart Kids Diet: 5 Best Foods To Fuel Your Child's Brain Development

These microbes can add as many as five million genes to a person’s overall genetic profile and thus have tremendous power to influence aspects of human physiology. While this diverse microbial community remains somewhat malleable throughout adult life and can be influenced by environmental factors such as diet and sleep patterns, the researchers found that gut microorganisms are especially ‘plastic’ at a young age. The study found that juvenile rats who voluntarily exercised every day developed more beneficial microbial structure, including the expansion of probiotic bacterial species in their gut compared to adult rats, even when the adult rats exercised as well. (Read: 7 tips to help you enjoy exercising!) Also Read - Regular afternoon nap can keep your brain sharp - Reality or myth?

A robust, healthy community of gut microbes also appears to promote healthy brain function and provide anti-depressant effects, Fleshner explained. The researchers have not pinpointed an exact age range when the gut microbe community is likeliest to change, but the preliminary findings indicated that earlier is better. The study was published in the journal Immunology and Cell Biology. (Read: Exercise daily to improve your productivity & eficiency)

Drugs that are delivered as liquid salt through skin reduce toxicity