The recommended treatment for STD for more than three decades has been a single dose of the antibiotics metronidazole or tinidazole. However, a new study could change the way doctors treat a common sexually transmitted disease (STD).

Sexually transmitted infections (STIs) have different range of symptoms which also include showing no symptoms at all. This is one reason that STDs and STIs in many cases go unnoticed.

Globally, an estimated 143 million new cases of trichomoniasis among women occur each year and most do not have symptoms, yet the infection is causing unseen problems. The recommended treatment for more than three decades has been a single dose of the antibiotics metronidazole or tinidazole. However, a new study could change the way doctors treat a common sexually transmitted disease (STD). The full findings are present in the journal- Lancet Infectious Diseases. According to the ANI report, professor Patricia Kissinger and a team of researchers found the recommended single dose of medication isn’t enough to eliminate trichomoniasis, the most common curable STD, which can cause serious birth complications and make people more susceptible to HIV. Also Read - People above 45 at higher risk of contracting STIs

The researchers recruited more than 600 women for the randomized trial in New Orleans; Jackson, Mississippi; and Birmingham, Alabama. Half the women took a single dose of metronidazole and the other half received treatment over seven days. Also Read - Sexually transmitted disease: Natural remedies to treat gonorrhea at home

Kissinger and her team found the women who received multiple doses of the treatment were half as likely to still have the infection after taking all the medication compared to women who only took a single dose.

Kissinger reportedly said that there about 3.7 million new cases of trichomoniasis each year in the United States. That means a lot of women have not been getting inadequate treatment for many decades. Trichomoniasis can cause preterm delivery in pregnant women and babies born to infected mothers are more likely to have low birth weight. The parasite can also increase the risk of getting or spreading HIV. 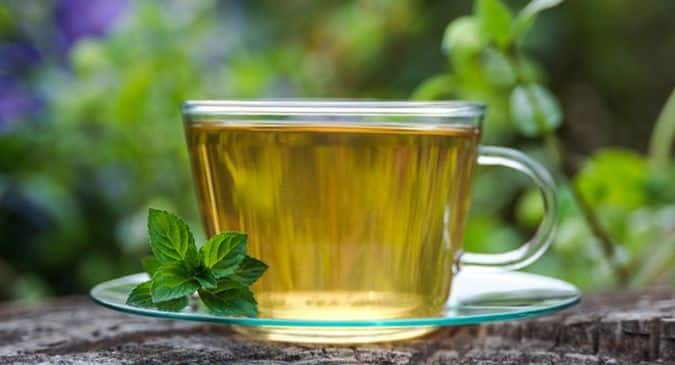 4 unexpected side effects of peppermint tea 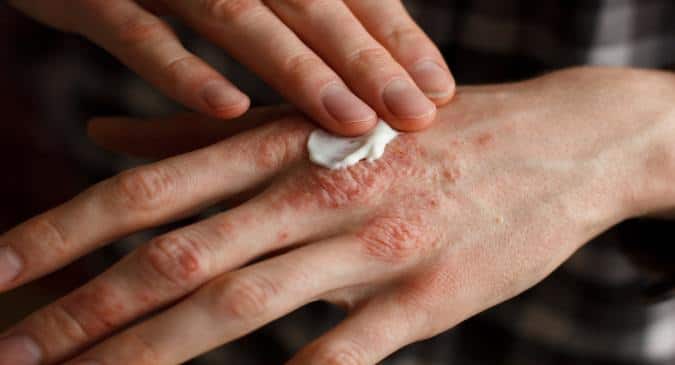 Probiotics for psoriasis: Does it really help?

Unsafe sex: STIs can lead to these 5 irreversible health conditions