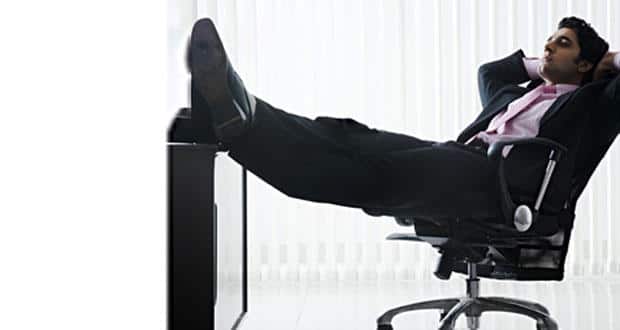 If you spend long hours sitting at your desk, an worried about your health, you can simply stand for two hours for healthier and a longer life. According to the British health guidelines, if you can increase the standing time to four hours, it will be even better. Also Read - Good news for lazy people: Being a couch potato may actually be good for your brain

Workers must be on their feet for a minimum of two hours daily during office hours to avoid health risks, the guidelines issued by Public Health England and a non-profit organisation Active Working CIC and published in the British Journal of Sports Medicine revealed. (Read: How much should you walk to fight sedentary lifestyle) Also Read - Stay active to live longer: Best fitness games that can make exercise more fun

But why just the office? What about someone who travels in a Metro train or a bus and stands for hours on way and back from office? Will he or she reap the same health benefit as standing in office?

The extra edge for standing while in office is that you can also go for a light walk to the cafeteria or the meeting room and burn even more calories which is not possible in the Metro or in a bus. So, what does standing do to us in terms of burning calories. (Read: Sedentary lifestyle causes brittle bones in humans)

‘I will suggest to build standing capacity gradually over time, starting with one hour daily to two hours and eventually four hours a day to reap health benefits,’ Singal said. But first, learn the right posture for standing. ‘While standing, keep your shoulders and back relaxed, Hold your head straight, Try to keep your chest out and abdominal squeezed in. Stand tall and straight,’ Singal advised. Lately, treadmills and standing desks have become a fad among companies across the world.

According to exercise science professor James LeCheminant and neuroscientist Michael Larson from Utah-based Brigham Young University, workers on treadmill desks perform cognitive tasks nearly as well as those at sitting desks despite the fact that they are walking in between.

Ritika Samaddar, head (dietetics and nutrition) at Max Super Speciality Hospital in New Delhi, said that it is always advisable to be on your feet as it helps to burn more calories as compared to sitting. ‘Small changes in your activity pattern helps burn more calories, like walk while you talk on smartphone and move your hands during the conversation,’ Samaddar told IANS.

Incorporate small changes like getting up from your seat every half-an-hour and standing on your feet will make you more healthy and also help lose weight provided you also eat healthy, she suggested.

Here is a cautionary note too.

Standing or sitting for a very long time in one position can be dangerous. The muscles need to relax in between periods of strain. Standing for too long does not give that relaxation time and the legs might pain. ‘It puts a lot of pressure on knee joint and hinders the normal lubrication of the joint which might lead to tear in the knee joint,’ Singal explained.

Standing for too long can also cause varicose veins (that lie under the skin of the legs). Severe long-standing varicose veins can lead to leg swelling, venous eczema, skin thickening and ulceration.

Just do not sit or stand in one position for more than 15 minutes, Verma adds. So shun sitting and stand wherever you get a chance – from office to the Metro. Just don’t overdo it. 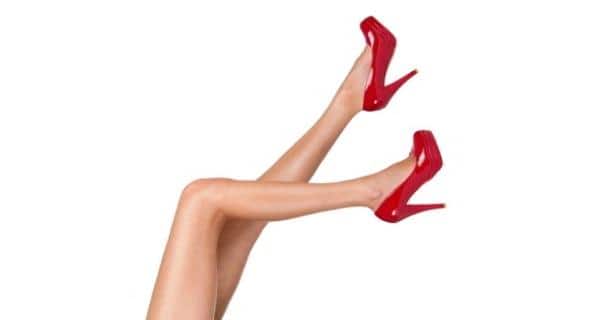 Now, Barbie to wear flats instead of high heels! 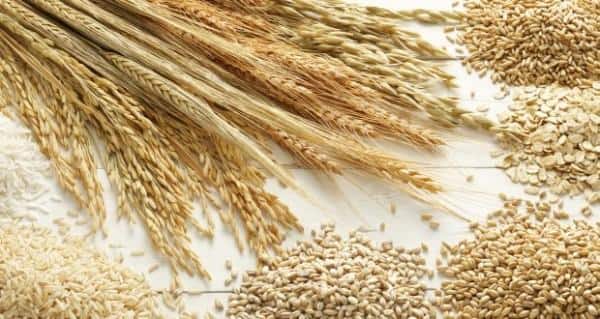