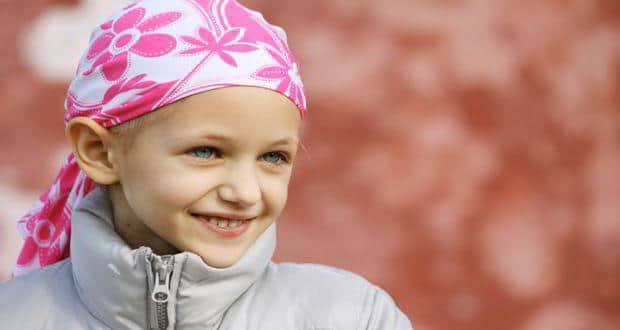 A team of four cyclists, Cycling 4Change, arrived in the capital Saturday, covering a distance of 1,940 km in 21 days, in a ride titled "Gateway of India to India Gate", to spread awareness about childhood cancer. The cyclists -- Anil Uchil, Ranjul Goswami, Bertram Fonseca and Malikarjun Singh -- were greeted by children fighting cancer and their families at the India Gate grounds, along with the NGOs the ride is promoting - Cankids... KidsCan and Magic Bus.

Cankids... KidsCan is an organisation working for children who suffer from cancer. The organisation provides financial and emotional support to families from weaker sections. Magic Bus works on personality development of children from slum areas through various team sports. "During the ride, we had to face many problems but here, amongst these kids, I feel as if we can cycle our way back to Mumbai. Honestly, I don't feel any fatigue, their enthusiasm is infectious," Goswami claimed.

"Today's events brought down the curtain on our month-long festivities. In fact, we started awareness events as early as Feb 11," Poonam Bagai, President, Cankids... KidsCan, told IANS. Globally, Feb 15 is celebrated as World Childhood Cancer Day. "We generally don't do awareness programmes and concentrate on providing medical aid to these kids, so it was like a festival for us," she added.

The children also enjoyed their day out to the fullest. While the children from Magic Bus performed a street-play highlighting the issues faced by girls of the weaker sections of society, the others focused on games and ice creams. But the signs of stress showed in the parents who had accompanied the children. For Dharambir Yadav, a small farmer from Mathura, Uttar Pradesh, accepting his son's leukemia has been tough. "I don't know what happened. He just fell ill with fever and the doctors told us he had cancer. Then, even though we got a blood transfusion in Agra, we were told to go to the All India Institute of Medical Sciences (AIIMS)," Yadav told IANS.