Italian researchers have discovered that a molecule in spirulina, called SP6, lowers the blood pressure of animals. 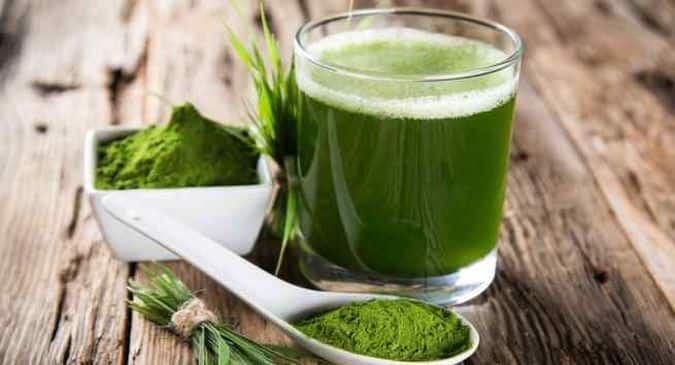 Have you tried some natural ways to deal with hypertension? ©Shutterstock

According to a new research published in the journal Hypertension, spirulina, made from algae, could help to reduce blood pressure. According to a report in the Daily Mail, the superfood, described as the “most complete food source in the world”, contains a specific protein which was found to relax arteries in the laboratory and in animals. Spirulina, scientifically called arthrospira platensis, is technically a type of bacteria. Researchers at the Mediterranean Neurological Institute in Pozzilli, Italy studied certain molecules from the spirulina to test its health benefits. As part of the research, they simulated the effects of digesting spirulina on isolated arteries and animals in the lab. It was discovered that a molecule in spirulina, called SP6, lowered the blood pressure of animals. When put into the body SP6 is thought to stimulate a process in the body which releases nitric oxide. The spirulina triggered relaxation of the artery, a process called vasodilatory action, which can help lower blood pressure by increasing the amount of blood pumped in one motion. This is an effect caused by nitric oxide, a chemical known for maintaining healthy blood pressure, the researchers reported. Also Read - Spirulina is a pod of health benefits: know about it here

Also Read - Moringa: The superfood that can prevent cancer and more

Other health benefits of spirulina Also Read - Spirulina: The superfood that you must add to your diet

Nt just for lowering blood pressure, spirulina is also very effective when it comes to dealing with conditions including weight loss, hay fever, PMS and diabetes. Spirulina contains protein, iron, potassium, magnesium, and many other minerals. Spirulina is used in supplements and smoothies. You must try these healthy spirulina recipes.

Other natural foods for hypertension 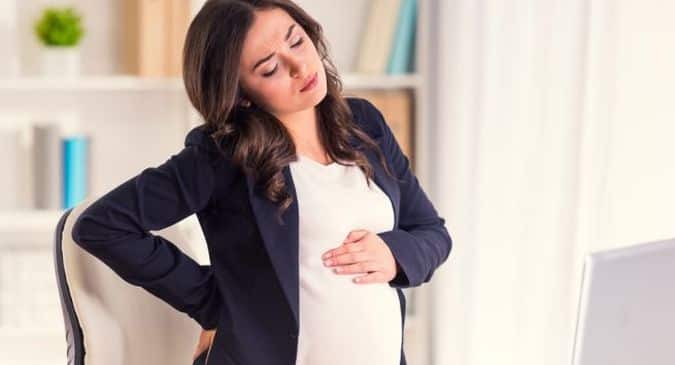 "Morning people" have better chances of getting pregnant 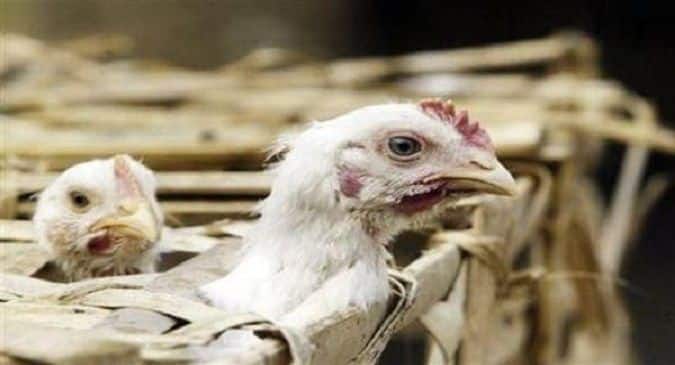 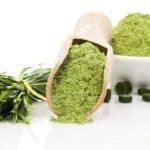 Spirulina is a pod of health benefits: know about it here 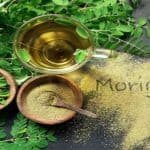 Moringa: The superfood that can prevent cancer and more 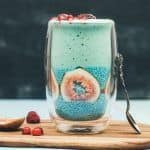 Spirulina: The superfood that you must add to your diet 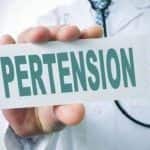