Influential spiritual leader Bhaiyyuji Maharaj shot himself in his residence in indore on Tuesday afternoon. Some reports suggest that he was brought dead to the hospital. 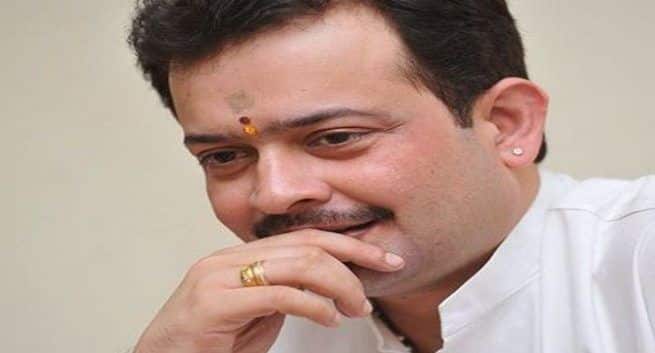 Influential spiritual leader Bhaiyyuji Maharaj has reportedly shot himself in the head and committed suicide. Some reports had suggested that he was declared dead at Bombay hospital in Indore. “He has been admitted to the hospital, can’t say anything else right now. He had shot himself in the head,” Jayant Rathore from Indore police told ANI. The controversial godman who was also the advisor to many politicians was reportedly in a lot of stress and depression due to personal reasons, according to some media reports. He shot himself at 1.57 pm, about an hour after his last tweet. Also Read - World Suicide Prevention Day: Effective tips to get rid of suicidal thoughts

Maharaj had huge followers across the states of Maharashtra and Madhya Pradesh. His original name was Udaysingh Deshmukh and had a huge fan following base. Read: Family, friends or caregivers should help suicidal people seek professional help immediately.

This is what the Indore police told ANI

He has been admitted to the hospital, can’t say anything else right now. He had shot himself in the head: Jayant Rathore, Indore Police on spiritual leader Bhayyuji Maharaj allegedly shoots himself pic.twitter.com/TJmW1QFhzK

Madhya Chief Minister Shivraj Singh Chauhan told ANI: “My tribute to saint Bhayyuji Maharaj (who allegedly committed suicide). The country has lost a person who was a confluence of culture, knowledge & selfless service.”

Meanwhile,  Manak Agarwal of the Congress said, “Madhya Pradesh government had put pressure on him to accept privileges & support the government, which he refused to do. He was under a lot of mental pressure. CBI probe should be done.”

Also read: Suicide and mental health: Why we need to talk more about suicide 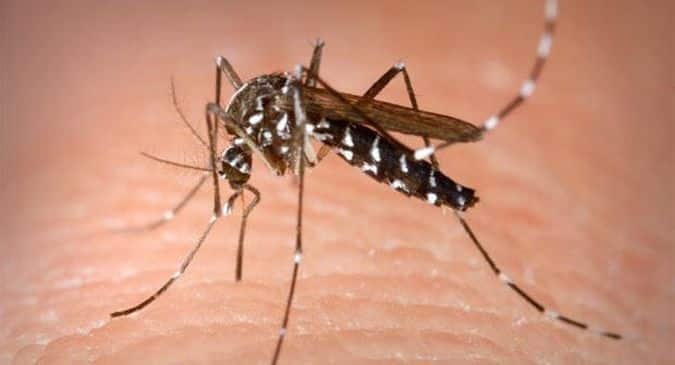 Prepare yourselves to tackle these 5 common monsoon diseases 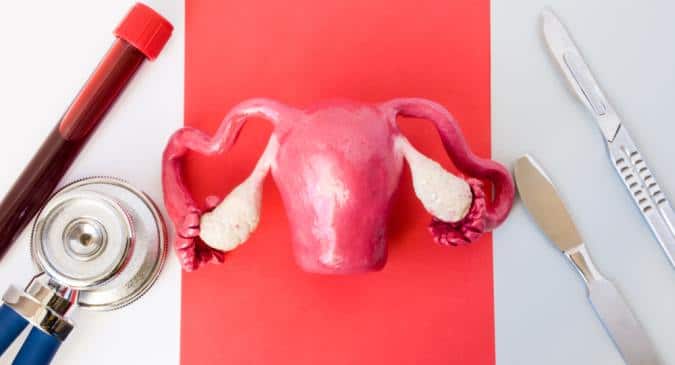