According to a study published in the journal Nutrients, those who consumes more than 50 grams of chili a day have almost double the risk of memory decline and poor cognition. 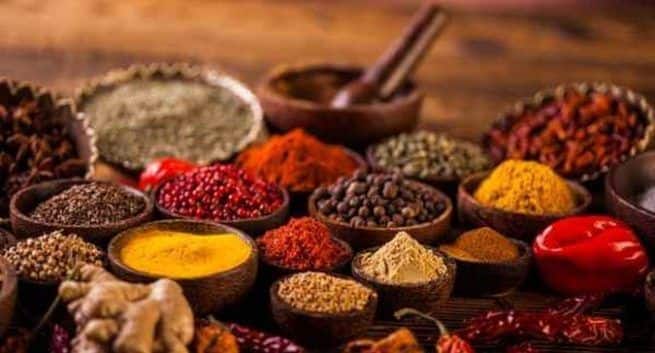 Those who eat a lot of chili have a lower income and body mass index (BMI) and are more physically active compared to non-consumers. © Shutterstock

Think twice before adding that extra kick of chili sauce or chopped jalapeno to your meal as researchers have found that a spicy diet could be linked to dementia. Also Read - Here are some pros and cons of eating chilli

According to the research involving 4,582 Chinese adults aged over 55, evidence of faster cognitive decline was found in those who consistently ate more than 50 grams of chili per day. Memory decline was even more significant if the chili lovers were slim. Also Read - Chillies: The next big trend in weight loss regimen

The study, published in the journal Nutrients, showed that those who consumed in excess of 50 grams of chili a day had almost double the risk of memory decline and poor cognition. Also Read - 4 ways those chillies help in weight loss

“Chili consumption was found to be beneficial for body weight and blood pressure in our previous studies. However, in this study, we found adverse effects on cognition among older adults,” said the lead author of the study, Zumin Shi from Qatar University.

Chili intake included both fresh and dried chili peppers but not sweet capsicum or black pepper.

According to the researchers, capsaicin is the active component in chili which reportedly speeds up metabolism, fat loss and inhibits vascular disorders but this is the first longitudinal study to investigate the association between chili intake and cognitive function.

Those who ate a lot of chili had a lower income and body mass index (BMI) and were more physically active compared to non-consumers.

People of normal body weight may be more sensitive to chili intake than overweight people, hence the impact on memory and weight, said the researchers.

“Chili consumption has been linked previously to weight and blood pressure control. Capsaicin is the active ingredient which helps in energy expenditure and fat oxidation

However, a new Chinese study says long term consumption of Chili more than 50 grams per day may have a significant impact on the memory,” Sahil Kohli, Consultant –Neurology, Narayana Superspeciality Hospital in Gurugram, told IANS.

“So if you like chilies keep their quantity less than 50 grams per day till the time further studies are conducted to validate the new research,” he added. 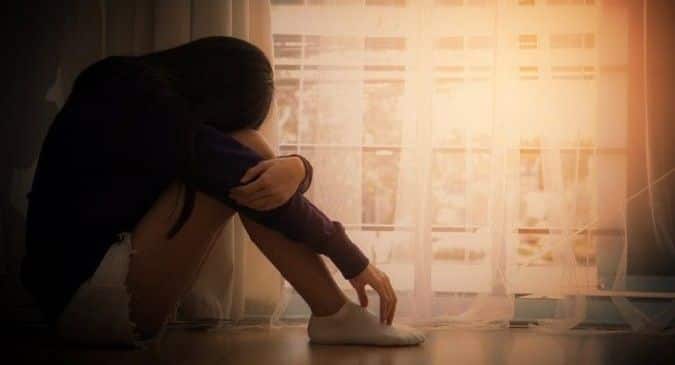 Good financial habits can shield you from depression: Study 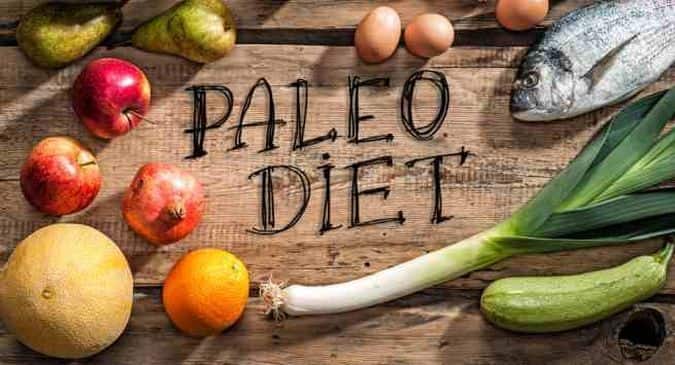 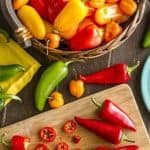 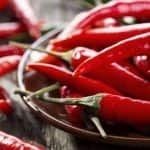 Here are some pros and cons of eating chilli 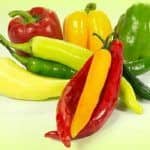 Chillies: The next big trend in weight loss regimen