Parents, you may want to avoid spanking your kids. 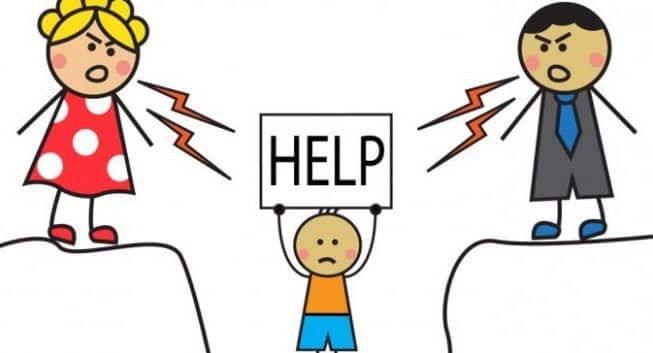 Parents, you may want to avoid spanking your kids, suggests a recent study.Children who have been spanked by their parents by age 5 show an increase in behaviour problems at age 6 and age 8 relative to children who have never been spanked, according to new findings. The study, which uses a statistical technique to approximate random assignment, indicated that this increase in behaviour problems cannot be attributed to various characteristics of the child, the parents, or the home environment – rather, it seems to be the specific result of spanking. Lead author Elizabeth T. Gershoff (University of Texas at Austin) said that the findings suggest that spanking is not an effective technique and actually makes children’s behaviour worse not better. Also Read - COVID-19 lockdown increases arguments and conflicts between parents and teenagers

Also Read - One among four teenagers battle depression: Signs you should look out for

Historically, trying to determine whether parents’ use of spanking actually causes children to develop behaviour problems has been difficult, because researchers cannot ethically conduct experiments that randomly assign parents to spank or not. Gershoff and coauthors Kierra M. P. Sattler (University of Texas at Austin) and Arya Ansari (University of Virginia) examined data from 12,112 children who participated in the nationally representative Early Childhood Longitudinal Study. When the children were 5 years old, their parents reported how many times they had spanked their child in the past week (if any). The researchers classified any child whose parent provided a number other than zero as having been spanked. Stop! Don t shout at your kids to punish them Also Read - Childhood stress is not uncommon: You just have to know how to deal with it

The researchers then matched children who had been spanked with those who hadn’t according to 38 child- and family-related characteristics, including: the child’s age, gender, overall health, and behaviour problems at age 5; the parent’s education, age, and marital status; the family socioeconomic status and household size; and factors related to parenting quality and conflict in the home. Pairing the children in this way yielded two groups of children whose main difference was whether their parents had spanked them, effectively accounting for other factors that could plausibly influence the behaviour of both parent and child. This approach allowed the researchers to approximate the random assignment of participants to groups, a hallmark of experimental design. Read this why you should not do to punish your child!

To gauge children’s behaviour problems over time, Gershoff, Sattler, and Ansari examined teachers’ ratings when the children were 5, 6, and 8 years old. Children’s teachers reported the frequency with which the children argued, fought, got angry, acted impulsively, and disturbed ongoing activities. The results were clear: Children who had been spanked at age 5 showed greater increases in behavior problems by age 6 and also by age 8 when compared with children who had never been spanked.

“The fact that knowing whether a child had ever been spanked was enough to predict their levels of behavior problems years later was a bit surprising,” said Gershoff. “It suggests that spanking at any frequency is potentially harmful to children.” “Although dozens of studies have linked early spanking with later child behavior problems, this is the first to do so with a statistical method that approximates an experiment,” she concluded. The study appears in journal Psychological Science. 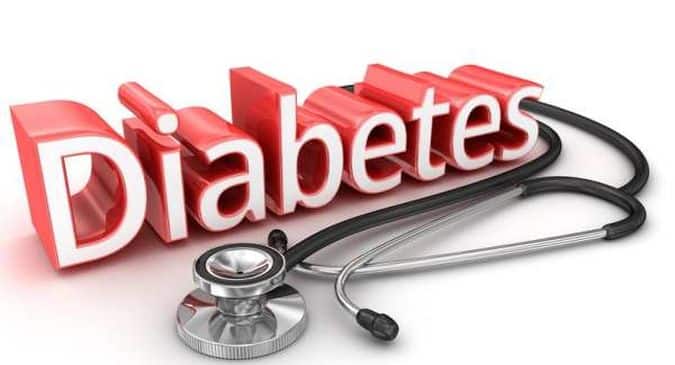 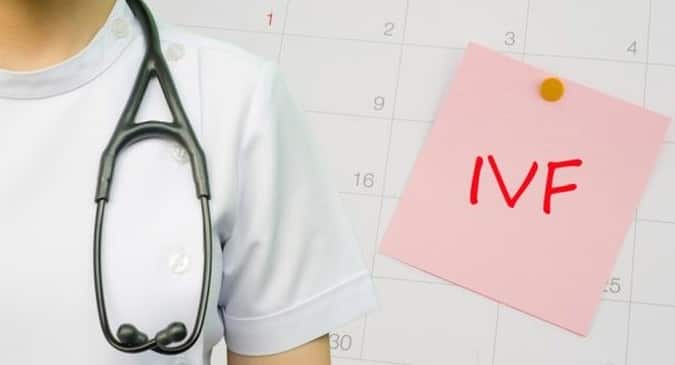 Is IVF the perfect solution and who is the right candidate for it?