South East Asia on target to be polio-free by 2014: WHO

Eleven countries in SE Asia region are now on track to declaring the region polio-free as the last case of wild polio virus there was reported in Jan 2011 in India, making a regional polio-free certif

Eleven countries in SE Asia region are now on track to declaring the region polio-free as the last case of wild polio virus there was reported in Jan 2011 in India, making a regional polio-free certification possible in early 2014, a World Health Organisation (WHO) official said Wednesday. WHO is working with countries to ensure the region sustains the gains made on polio eradication and achieves the regional polio-free certification in early 2014. Also Read - Poliovirus type 3 wiped out globally, announces WHO

“On present trends, the Southeast Asia region is set to be declared polio-free in January 2014. This is a magnificent achievement. We must now eradicate polio globally,” said Margaret Chan, WHO director general, during a meeting in Yogyakarta, Indonesia. Also Read - India: 46 % kids die due to communicable diseases

According to WHO, twenty months without any cases of polio reported in the region is an important milestone, but the mission has not been accomplished yet. Describing India’s effort in eradicating polio, Minister of State for Health and Family Welfare Sudip Bandyopadhyay said, “The magnitude of effort gone into achieving the zero polio status could be well understood by the fact that during each nationwide polio vaccination campaign, India has successfully vaccinated 172 million children through 2.3 million vaccinators in 202 million households. “India has learnt several critical lessons during the journey of polio eradication which will act as a guide not only for India but for the entire world in any public health intervention,” he added. 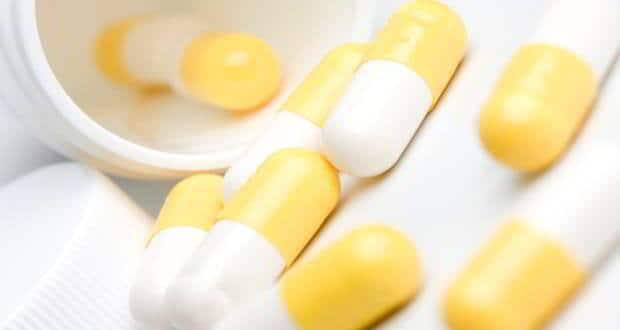 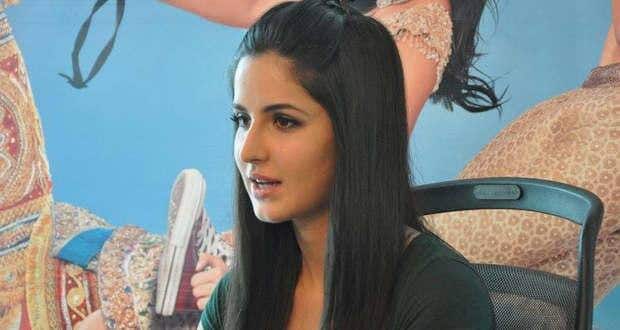