The notice comes after Sourav Ganguly's family ignored KMC officials' warning regarding the dengue larvae found in his house. 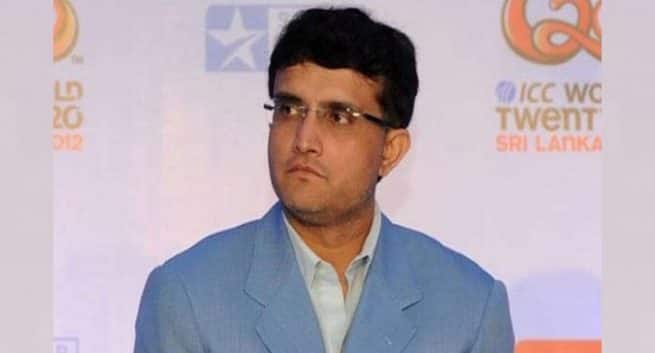 The Kolkata Municipal Corporation (KMC) has issued a notice to former Indian Cricketer Sourav Ganguly after dengue larvae were found in his house. The discovery was made on 19th November by KMC officials who were conducting routine inspections in the cricketer’s house in Behala. It is then that the officials discovered the larvae of the dangerous dengue mosquitoes breeding inside the compound of the house. The news comes only a day after various news websites carried reports of his brother Snehasish Ganguly suffering from dengue and being treated at Belle Vue clinic in Kolkata. Here are 10 tips to stay safe from the disease. Also Read - Beware: Mosquito-borne diseases like Zika, Chikungunya may trigger stroke and more

Atin Ghosh, KMC member and Mayor-in-Council (Health) commented on behalf of the organisation saying that the Ganguly family was instructed to clean the premises lest there be more cases of dengue. But since the warning was not heeded, the KMC officials issued a notice, in keeping with the rules, directing the household to take prompt action. As per reports, the Sourav Ganguly himself is currently not at home and is travelling with the Indian cricket team. The safety and health of the community is the responsibility of every single citizen and being a celebrity doesn’t exempt one from that responsibility. Three years ago, BMC had also issued a similar warning to Rishi Kapoor, when they found breeding grounds in his house. Also Read - Delhi records 24% rise in vector-borne diseases: Here's how to look after yourself at home during dengue fever

Dengue is one of the commonest diseases caused by the aedes aegypti mosquitoes. Most people who fall prey to the mosquito-borne disease get infected due to breeding spots inside their own house. Some of the commonest places inside the house where mosquitoes breed include water collected inside flower pots, open water tanks or pails and buckets. As a rule, it is important to clean out any place where there is water stagnating. Garbage bins and water trays inside coolers should also be routinely cleared. Here are 10 practical tips every household should follow to keep themselves dengue free. 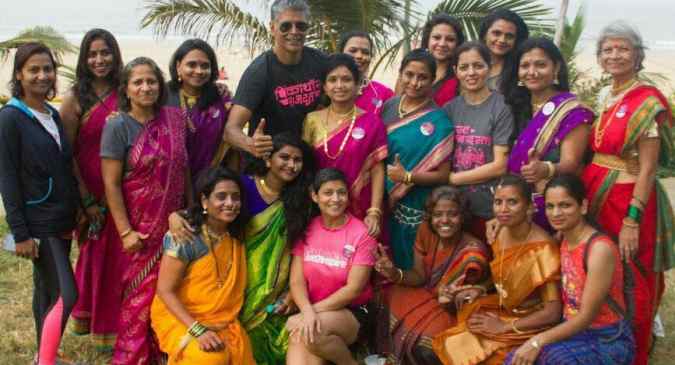 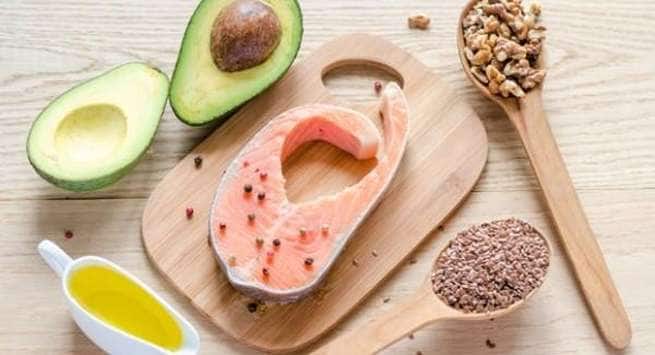 5 healthy fats that are great for diabetics!