Sooraj Pancholi has been booked by the CBI under the section 306 of the Indian penal Code (IPC) for abetment of suicide. 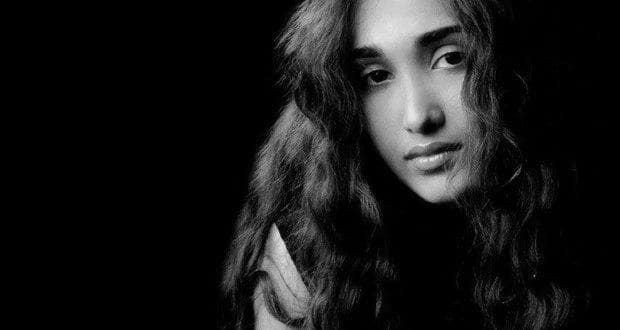 The CBI has concluded in its charge-sheet that US-born actress Jiah Khan committed suicide on June 3, 2013 following a disturbed relationship with actor Sooraj Pancholi. The Board of Forensic Medicine Experts has opined that the death was ‘suicidal’ in nature which corroborated the observation and opinion of the post-mortem doctor, the CBI said on Wednesday, after a thorough scientific examination of the documents and material evidence in the case. Moreover, the Forensic Statement Analysis of the (suicide) note, written by Jiah Khan, had opined that the unsigned three-pager note allegedly represents her mental status genuinely and the circumstance and reasons behind her suicide, the CBI said. Sooraj Pancholi, the son of actors Aditya Pancholi and Zarina Wahab, has been booked under section 306 of the Indian Penal Code (IPC) for abetment to suicide while murder has been ruled out. Also Read - C-section or normal delivery: Know what the leading ladies of Bollywood chose

Emphasising the charge against Sooraj, the CBI said: The willful conduct of the accused, narrated in the note of Nafisa Rizvi alias Jiah Khan, and her intimate relationship, physical abuse, mental and physical torture by Sooraj, which she experienced allegedly led the deceased to commit suicide. Jiah, 25, who was reportedly four-weeks pregnant and had allegedly aborted the foetus before she took the extreme step, had met Sooraj through Facebook in 2012 and their friendship blossomed into an intimate relationship. That day (June 3, 2013), Jiah had left Sooraj’s home where she had stayed with him for two-three days. (Read: ‘I am broken inside’: Revisiting lessons from Jiah Khan’s) Also Read - 5 Bollywood celebrities who committed suicide owing to poor mental health conditions

She and Sooraj had a bitter exchange of words on their mobile phones with she accusing him of lying about his ‘meeting with a common lady friend’. Enraged by her continuous messages in this connection, Sooraj deleted Jiah’s BBM (BlackBerry Messenger) account from his mobile, the CBI said. Later, Jiah called him at midnight and another verbal duel occurred between them which lasted for around 400 pulses, and he had sent certain abusive and accusatory text messages from his mobile to her. When her mother Rabiya returned home, she found Jiah hanging from the bedroom ceiling fan and informed the police. (Read: Jiah Khan suicide: Sooraj gets bail, court takes apart)

In October 2013, Rabiya had petitioned the Bombay High Court, alleging that her daughter had been murdered and demanded a CBI probe into the matter. Earlier, in Jan. 2014, the Juhu police station had filed its 447-page charge-sheet before the Andheri magistrate court and six months later the case was transferred to CBI which lodged a separate case on Aug. 13, 2014. In a disclaimer of sorts, the CBI said that the findings were based on investigations done and evidence collected by it. Under Indian laws, the accused is presumed to be innocent till their guilt is finally established after a fair trial. (Read: Jiah Khan suicide: Letter to be analysed, Sooraj ‘coping well) 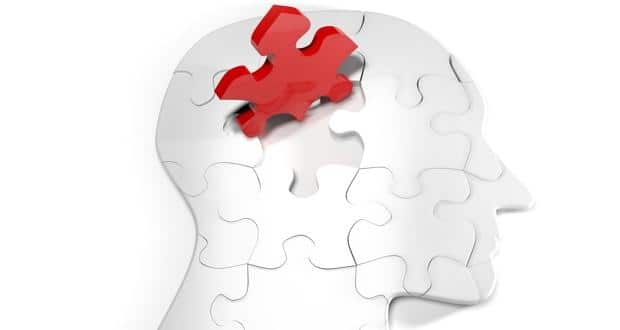 A pesticide commonly found in milk before 1980s linked with Parkinson's 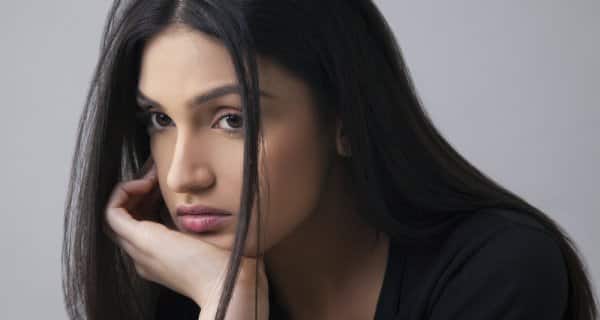