Dabangg actor Salman Khan is the heartthrob of many. His Instagram pictures are giving us some major hairdo goals! 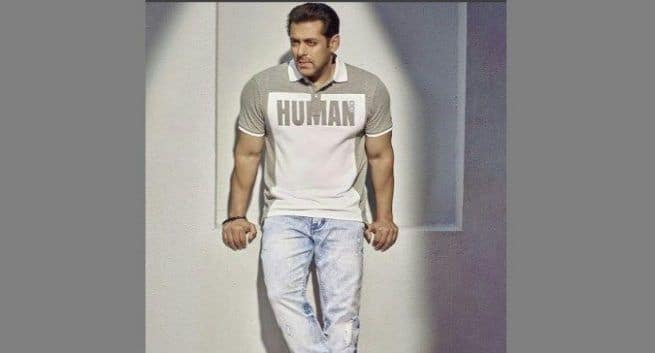 Salman Khan enjoys a massive fan following and is a household name due to his flawless acting, dance and comic timing. The Kick star is also known for his hairstyles. Admit it! Many boys have tried to sport his ‘Tere Naam’ hairstyle or French beard look and subtle hairstyle from the movie ‘Kick’. Truly, the tiger of Bollywood is a trendsetter and a poster boy for many. Whatever the Wanted star does become a trend – his shirtless act, his dance, his amazing hosting, his varied looks and so on. Salman is ruling the roost!

His Instagram pictures give us the glimpse of his various hairstyles. Take a look…

This hairstyle of Salman in ‘Race 3’ is winning hearts. Isn’t it?

Sach Batau . We were not ready with the #Race3Trailer . Is liye itne posters banaye . But Intezar ka fal meetha hota hai . The #Race3 trailer coming to you on May15 . And i promise u the wait will be worth it . @SKFilmsOfficial @tips @rameshtaurani @remodsouza @2454abudhabi

Salman can be seen wearing a cap in the below picture. Cheers to his rough and tough look. He looks so handsome here!

Sallu had shocked everyone with his hairstyle and moustache in the movie ‘Sultan’. Salman nailed it! We are in his awe!

He guy next door look here looks fabulous! His hairdo and French beard look in the below picture will make you fall in love with him all over again!

Tears of gratitude . To all my loved ones who are with me and never lost hope . Thank you for being there with all the love and support . God Bless

The flamboyant and charismatic star is an inspiration for many and still continues to our hearts! 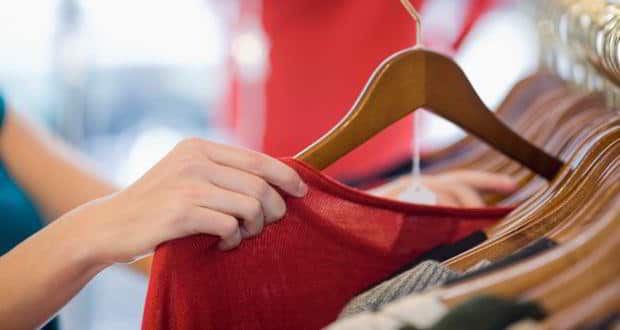 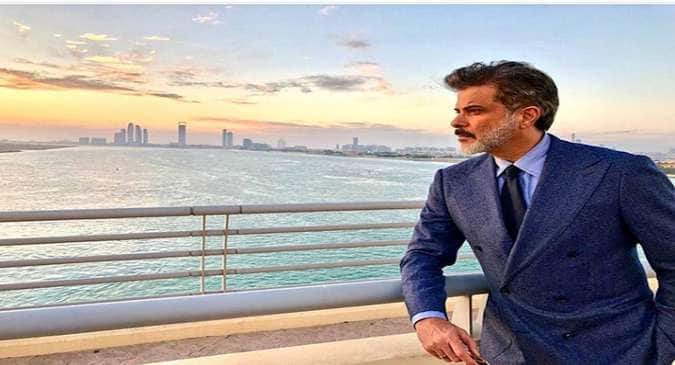 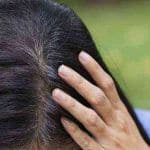 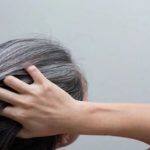 Get rid of grey hair naturally: Five magic potions to turn your grey hair into black 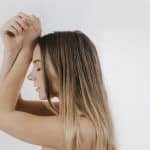 Beauty Tips: Some Bad Habits That Can Damage Your Hair

Don’t ignore your hair fall: Here are some diseases that may be behind it