Home / Health News / Soon, a product to make your vagina smell like ‘peaches’

Soon, a product to make your vagina smell like ‘peaches’ 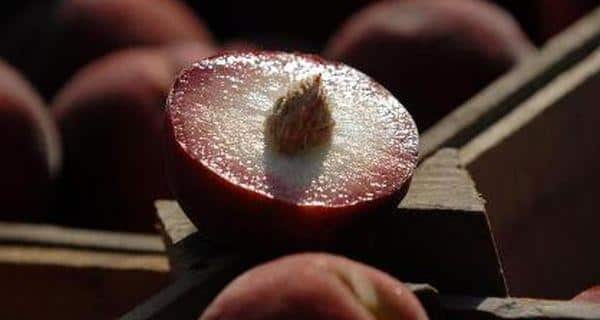 London, Nov 21: A company is planning to develop a product that will make your vagina smell like peaches. Cambrian Genomics and Personalized Probiotics, a company which specializes in biotechnology, declared their plans change bodily odors as and when desired, at a California conference, the Daily Star reported. Also Read - Looking for ways to lighten your vaginal area? 5 home remedies you can try

The founders Austen Heinz and Gilad Gome said that it was a ‘fundamental human right to not only know your code … but also to rewrite that code and personalise it’. During the presentation Heinz said that every smell that a person has was not human, and was produced by the creatures living on the bodies. (Read: 7 tips for a healthy vagina) Also Read - Pregnancy complications may up stroke risk in later life

Though the critics are having a hard time wrapping their head around why the pair, who’s also working on a way to make dog poo smell like bananas, had targeted feminine odor in their work. The founders added that the idea was better than trying to get rid of the microbiome since it was ‘less complicated and more stable.’ (Read: 6 fun facts you didn t know about the vagina!)

Says Dr Sachin Nichite that many women experience a smelly discharge from their vagina. This may be due to vaginitis. The causes for this include–

(b) Frequent use of antibiotics

(c) Profuse cleaning of the vagina 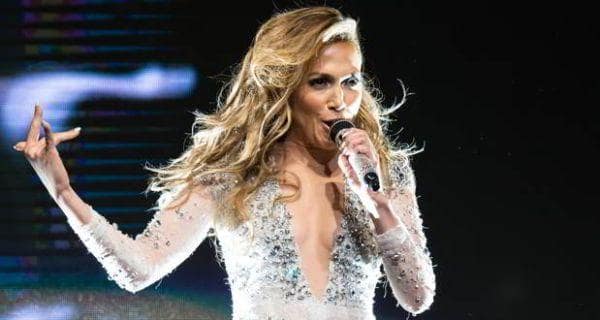 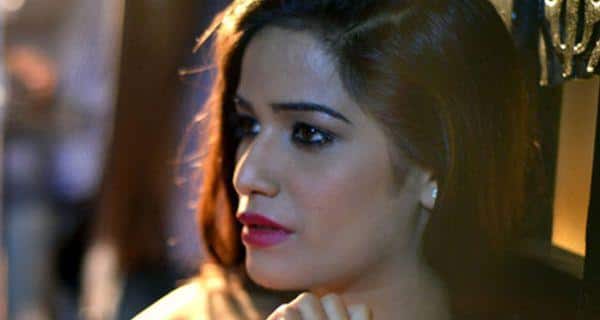