Soon a playlist to soothe women during childbirth

An american obstretician-gynaecologist has teamed with Spotify to curate a playlist of music aimed at soothing women during labour and delivery.

There will be birthing playlist soon that is scientifically designed to aid women in childbirth. One of America’s leading OB-GYN’s has partnered with music streaming service Spotify to create this delivery room tested and approved birthing playlist, which has proved to be beneficial in any stressful place. You can also try Baddha Konasana, that helps ease childbirth. Also Read - Prolonged labour: Know the causes and ways to deal with it

Dr Jacques Moritz, who is assistant professor of Obstetrics and Gynecology at NYC’s Weill Cornell Medical College, says 70 per cent of his patients prepare playlists specifically for labour. Music strongly influences the central nervous system’s limbic system, which manages our memories, emotions, and how we deal with fear and pain. Dr. Mortiz further said that in labour there are quiet times when you don’t want aggressive, thumpy music, and then there are more difficult times when you’re pushing and you want more upbeat music. You can also try Lamaze. Also Read - Water births are as safe as land births for mom, baby: Study

His favourite song to play when he’s performing a Caesarian is Bach’s Unaccompanied Cello Suite #1, performed by acclaimed Chinese-American cellist Yo-Yo Ma. He says the music needs to be empowering, but not too slow. Here are 5 things that happen after delivery that no one speaks about. 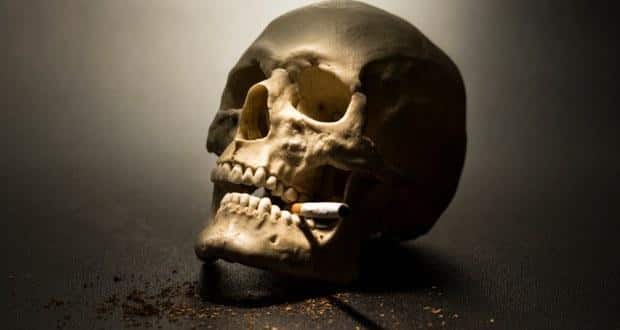 A new device can zap off depression