Tags: Breathalyser  In the news  Marijuana 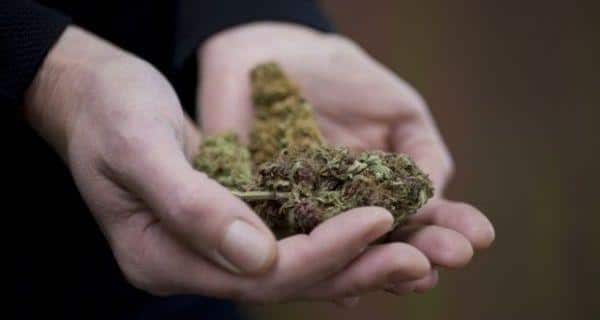 London, Dec 1 : It won’t be an easy task now to get ‘stoned’ and roam around freely as researchers are developing a device to detect if someone is under the influence of marijuana. The breathalyser developed by the researchers at Washington State University (WSU) will work in a similar way to the alcohol breath test which is used by police forces around the world, the Independent reported. (Read: Why marijuana is harmful for teenagers) Also Read - Here’s Why Pregnant and Breastfeeding Women Should Abstain From Using Marijuana

The breathalyzer is being developed after marijuana became legal for licensed shops to sell the drug and ‘stoned’ drivers have become a more regular occurrence. Herbert Hill, lead researcher at WSU, said that while the test will not initially be able to tell the exact level of THC in the blood it will be able to tell if there was any present or not. (Read: Is Marijuana actually good for health?) Also Read - This breathalyzer test can detect COVID-19 in seconds 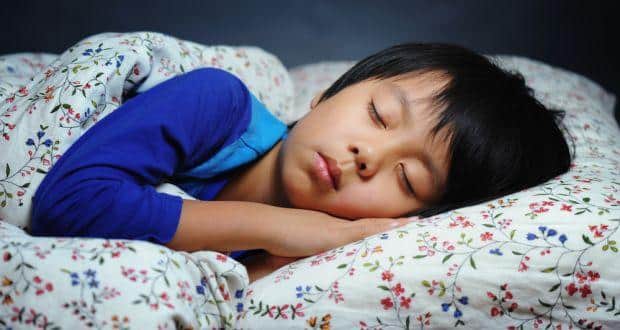 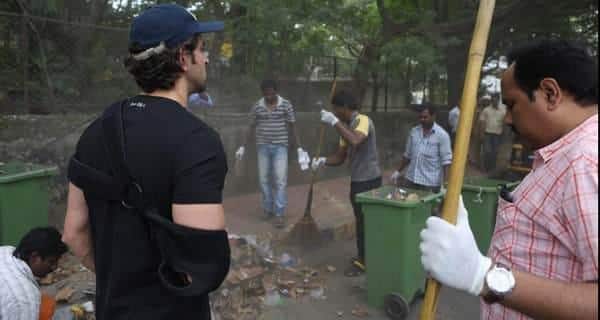