Home / Health News / Sonali Bendre pens down her experiences with parenting in her book ‘‘The Modern Gurukul: My Experiment with Parenting’

Sonali Bendre pens down her experiences with parenting in her book ‘‘The Modern Gurukul: My Experiment with Parenting’

Sonali Bendre says she was worried about being judged by people for expressing her opinions on parenting. 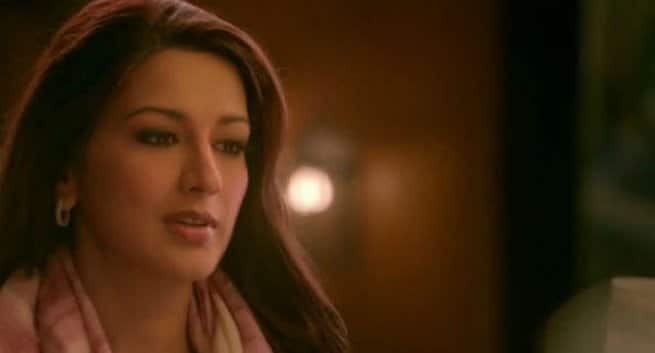 Actress Sonali Bendre says being a private person , it was hard for her to share her life’s experiences in her debut book The Modern Gurukul: My Experiment with Parenting . Also, the fear of being judged made her apprehensive about it, but she’s glad she did it. Known for her roles in films like Sarfarosh , Hum Saath Saath Hain and Major Saab , Sonali also wondered how her 10-year-old son Ranveer would react to the fact that his mother shared her personal life with the world. The Modern Gurukul… is a narrative of Sonali’s journey — achievements and challenges — as a first-time mother. As a writer, penning down personal stuff was not easy for me as it was way too close to my heart. When I finished the book, I realised that it’s not just a compilation of things that have been put together, as it took a lot more hard work and introspection. (Read: 7 ways to handle your child’s temper tantrum) Also Read - Pediatric bipolar disorder? Read the warning signs for early effective treatment

I am a very personal person and I was not comfortable sharing such things with world, Sonali, who’s married to filmmaker Goldie Behl, told IANS in an interview here. It’s been a slow process, but it’s surreal to see that for the first time in my life, I am not surrounded by cassettes, DVDs or sitting here with a posters of a TV show behind, she said of her new experience as a writer. Actresses are often at the receiving end of criticism for post pregnancy fat when they step out, but Sonali is nonchalant about it. She said: Criticism is everywhere, and people are too judgmental. I was also hesitant of writing this book because of the fear of being judged. But then I realised that it happens all the time. So either you stay angry with world, or deal with it. (Read: 5 things you should not do to punish your child) Also Read - Babies who are born in big cities are less likely to be fussy: Study

Of her book, she said: My writing did turn out to be quite intact as it has all my experiences gathered at one place. I don t know how my son will take it because right now I think he is excited with the fact that his mother has turned out to be an author. But I think when he will grow older, he might have objections that ‘Why this is out in public domain?’ It’s so personal to me. As a mother, her only hope is that her son learns to respect others. There are many things I would like my son to imbibe, but I would like him to respect his elders, valuing what you have (he has) and more than anything else, he should feel compassionate for other human beings. The moment you feel that, you will always be grounded, said the actress, who will be seen in reality TV shows India’s Best Dramebaaz and Mission Sapne . (Read: Punishment versus rewards Striking a balance) 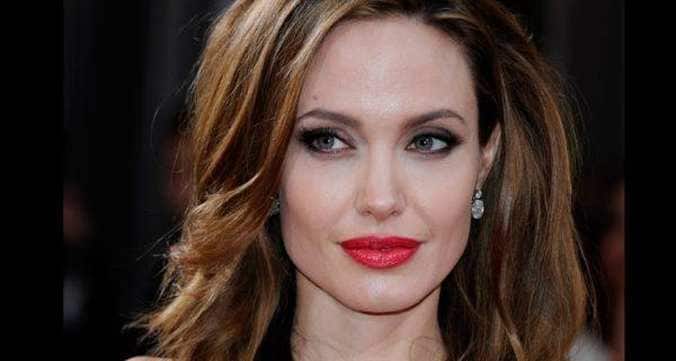 Why does Angelina Jolie love menopause? 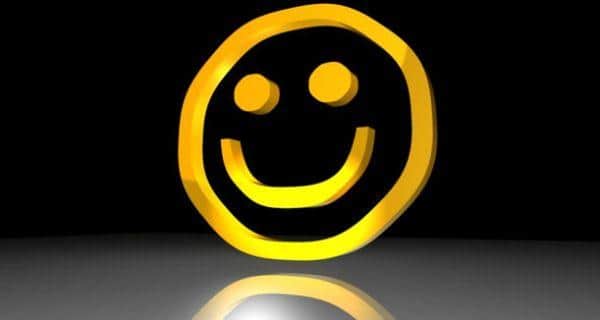 Why are some people happier than others? Here's the answer