A comatose Pune woman with a sudden and total liver failure got a new lease of life thanks to her son who promptly donated his liver. The operation was successful and both mother and son are recuperat 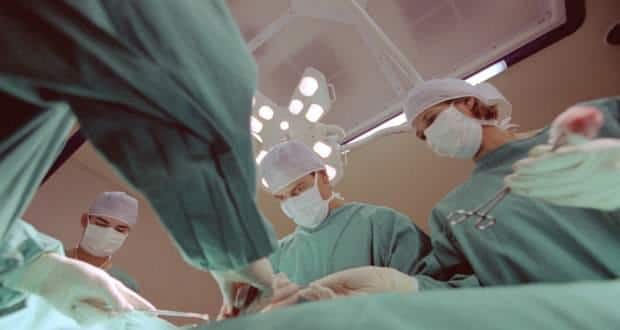 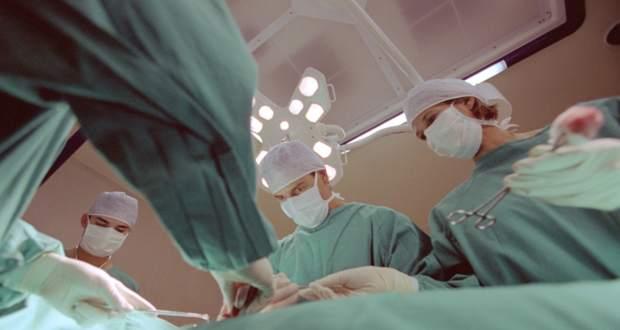 A comatose Pune woman with a sudden and total liver failure got a new lease of life thanks to her son who promptly donated his liver. The operation was successful and both mother and son are recuperating at home after having been discharged from hospital, doctors said. Also Read - Ganesh Chaturthi 2020: 4 reasons an eco-friendly Ganesha is good for you

Gunwanti Gundesha, 49, was brought to the Global Hospital at Parel here a month ago (May 29), virtually in a dying state with her vital organ (liver) having completely failed. Also Read - 7 reasons why the #BeefBan is good

Global Hospital’s medical team comprising doctors Hemant Vadeyar and Samir Shah immediately put Gunwanti on a ventilator and conducted other tests which confirmed the worst — her liver had irreparably collapsed and she was sinking fast. Also Read - Global rates of liver cancer are increasing: Study

‘The patient’s condition was bad due to brain swelling, which is a terminal stage in liver failure. The challenge was huge as we had to perform the operation on a very unstable patient and the donor operation also had to be completed simultaneously with the same urgency,’ said Prof. Mohamed Rela, world-renowned liver specialist.

Rela, who is also director of Global Hospital’s HPB and liver transplant programme, rushed here from Chennai the same day to lead the medical team attending on Gunwanti.

Earlier, she had been admitted in a drowsy state in Pune’s Ruby Hospital, and brought to Global Hospital here. A reaction between some Ayurvedic medicines and allopathic medicines she had taken for jaundice a few weeks before had apparently triggered the crisis, her younger son Dhiraj said.

The distraught family — consisting of jeweller husband Nagraj Gundesha, sons Dhawal and Dhiraj and daughter Abhilasha Baldota — was informed of the case and the only option – an emergency liver transplant.

Luckily, both sons were found suitable and both readily volunteered to donate their liver to save their mother’s life, and after carrying out a series of tests, the medical team selected the younger son.

‘Fortunately, the donor’s blood group matched with the patient and there were no other health complications, so we decided to go ahead with the operation,’ Vadeyar told IANS.

‘Since there was no time to waste… the twin surgeries had to be performed that night (May 29) — one each on the son and his mother, even as Prof Rela was en route from Chennai,’ he added.

Gunwanti’s failed liver was completely removed, and a half of Dhiraj’s liver was cut and implanted in her during the twin surgeries lasting 12 hours.

Both underwent post-operative care at the hospital and were finally discharged June 16 for a minimum two-month complete rest with all precautions at their Pune home.

Vadeyar said the liver will regenerate naturally and grow to regular size in both the donor and the patient within a few months and they would enjoy a normal, healthy life.

‘When we were informed about the urgent liver transplant needed for my mother, we were tense. But when we met the excellent liver team at Global Hospitals, we felt assured about my mother’s health after a very long time,’ Dhiraj said of his experience now.

Global Hospitals pioneered liver transplants in India since 2003 and has carried out more than 600 liver transplants for both adults and paediatrics, under Prof. Rela’s guidance at its hospitals in Mumbai, Chennai, Hyderabad and Bangalore.

Prof. Rela, 55, has performed some of the most complicated liver transplant surgeries around the world, including one on a five-day-old female infant in December 1997, which catapulted him into the Guinness World Records.

Image for representation purpose only 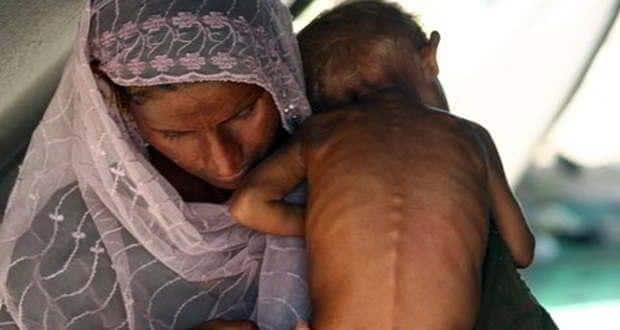 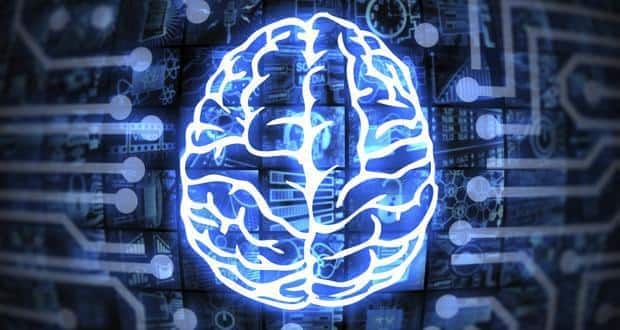 Lifestyle changes can cause neurological diseases