According to an estimate by the World Health Organisation (WHO), nearly 241 million Indian children in the age group of 1 to 14 are at risk of Soil-Transmitted Helminths (STH). 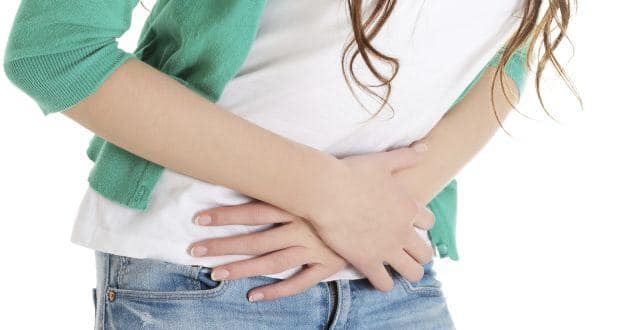 According to an estimate by the World Health Organisation (WHO), nearly 241 million Indian children in the age group of 1 to 14 are at risk of Soil-Transmitted Helminths (STH). The central government had launched a deworming programme last year on February 10 which focussed eliminating STH in 277 districts in 11 high burden states. The programme had covered nine crore children in the last year. Considering the burden of the worm infection in India, the government has now decided to ramp up the programme which would involve geographical expansion, employing more health workers and consultants for the initiative. Globally, STH affects more than 1.5 billion people and infections are widely distributed in tropical and sub-tropical areas with more people affected in Sub-Saharan Africa, Latin America, China and East Asia. The WHO aims at ending morbidity due to STH in children by 2020. Also Read - India to conduct national-wide deworming campaign to combat intestinal worm infections in children

Also Read - National Deworming Day: All about deworming for kids and adults

With the help of platforms such as schools and anganwadis, children in the age group of 1-9 are given a dose of Albendazole. The programme is currently carried out in 12 states namely, Assam, Bihar, Chhattisgarh, Delhi, Dadar and Nagar Haveli, Haryana, Karnataka, Maharashtra, Madhya Pradesh, Rajasthan, Tamil Nadu and Tripura. With the help of this programme the government has successfully covered 22 crore children till now and according to reports, with the scale-up, it is expected 27 crore children across the country. Read: 7 signs that your child has worms

How does an STH affect children’s health? Helminths are worms that are transmitted by eggs present in the human faeces, which contaminate the soil in areas with hygiene and sanitation. The worms enter the human body through when it comes in contact with contaminated soil. Once inside the body, they thrive in human intestines and feed off the nutrients meant for the human body. causing anaemia, malnutrition, impaired physical and mental development. Read: 4 natural remedies for intestinal worms

How to prevent the infection

Pregnant? Here's why you should not pop paracetamols 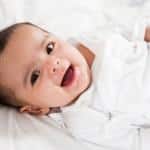 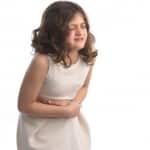 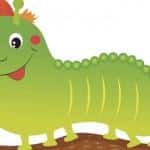 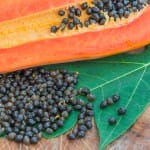